The BLM has a clear message about vandalism while also sharing their gratitude for those who step up to repair damaged facilities. “In the last few years, vandals intentionally damaged facilities around Doc’s Beach Recreation Area on multiple occasions,” shares the BLM. “Vandals spray painted graffiti, dumped trash, and cut fences on public land and the neighboring Rancher’s private land. The vandals drove through areas closed to vehicles, destroyed vegetation, and caused significant damage to the facilities at Doc’s Beach. They cut fences which gave cattle uncontrolled access to nearby North 2500 West Street and put drivers’ lives at serious risk.” These acts of vandalism are not only against the law, they also cost the public who end up paying to fix the damage. BLM Vernal staff have been working with the local community to address the vandalism and hopefully stop more from happening. Stepping up in a big way, Eagle Scouts Slade Henderson and Ryan Crow led an effort to rebuild over a mile of damaged fence. “We are very grateful to the 29 scouts and 15 adults who assisted with the efforts to restore Doc’s Beach,” shares BLM Vernal Field Office Biological Resources Branch Chief Deej Brown. “They replaced an H-brace that had burned in a wildfire several years ago, restrung wire, and replaced T-posts that were damaged due to vandalism and the fire in the area.” If anyone has information about past vandalism or if you see vandalism, report it to local law enforcement. The BLM encourages all public land users to practice ‘Leave No Trace’ principles. 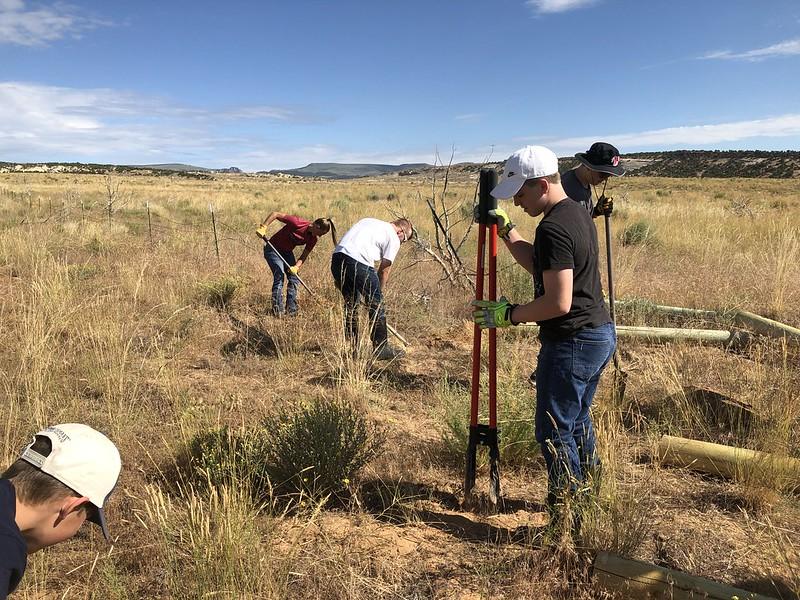 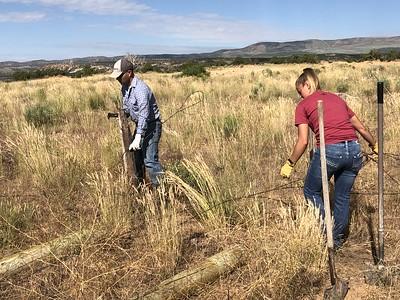 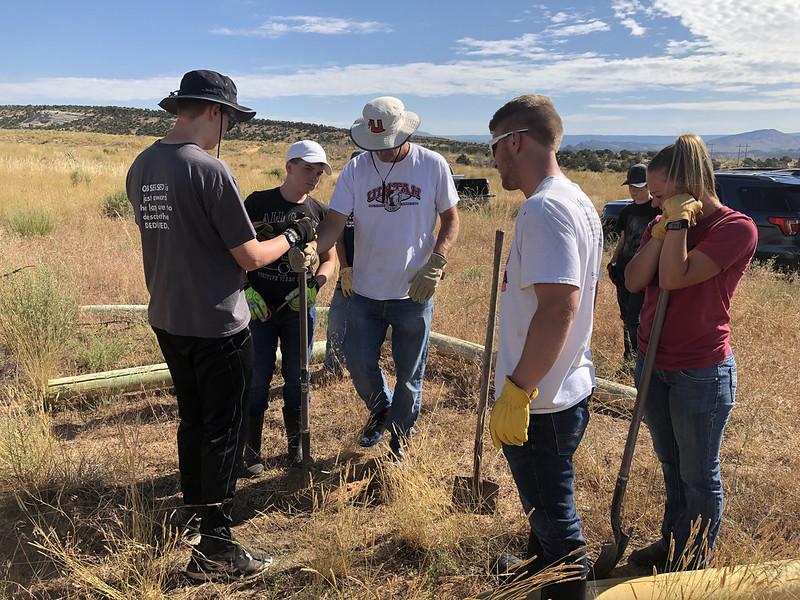 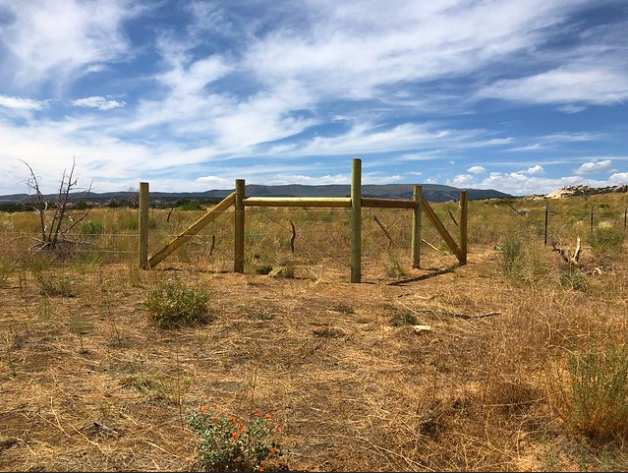 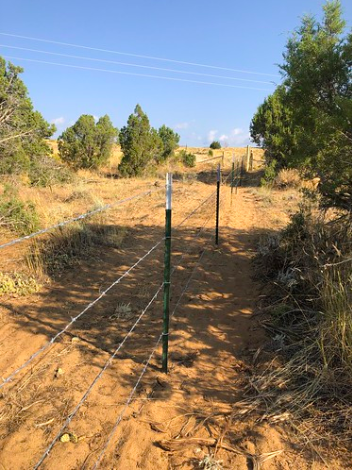