Uintah High School held their Fall Activities Award Night on Tuesday. The Utes awarded Academic All-State awards to Mackenzie Bingham, Taylee Elison, Emilee Foley and Malorie Luck. Kevin Dickson inspired the students and parents talking about what really matters; that winning state is great, but it won’t be on a resume or a necessity in other parts of life. Willingness to work hard and make sacrifices will, shared Dickson. Each team handed certificates to those who lettered, then medals were given to individuals that were inspirational, most improved, mentally tough, outstanding player, committed to excellence or showed hustle and heart. The Lady Ute Volleyball and Girls Tennis teams were honored as having won the Region 10 tournaments for the first time in several years. Principal Sharon Shipton concluded with congratulations and encouragement for the future. 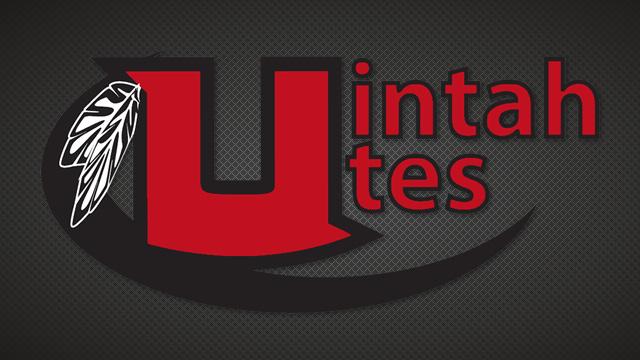