UDOT Update: West Roosevelt to Gusher and the Bridge at Fort Duchesne

Here is the latest updates for those travelling on Highway 40 between Gusher and Roosevelt. Construction on the bridge in Fort Duchesne that is over the Uinta River has begun. The work limits traffic to one lane only. There will be temporary traffic lights to stop traffic both ways as there will be staggered movement over the bridge at about 10 minute intervals. In addition wide loads over 10 feet will not be permitted so be sure to find an alternate route. This particular work will continue until around August 29th. In the update, UDOT also stated that on Wednesday, August 28th, construction will begin on the two-lane section of Highway 40 from 4500 East heading east to the bottom of the hill. Traffic will be reduced to a single lane with flaggers in this area. 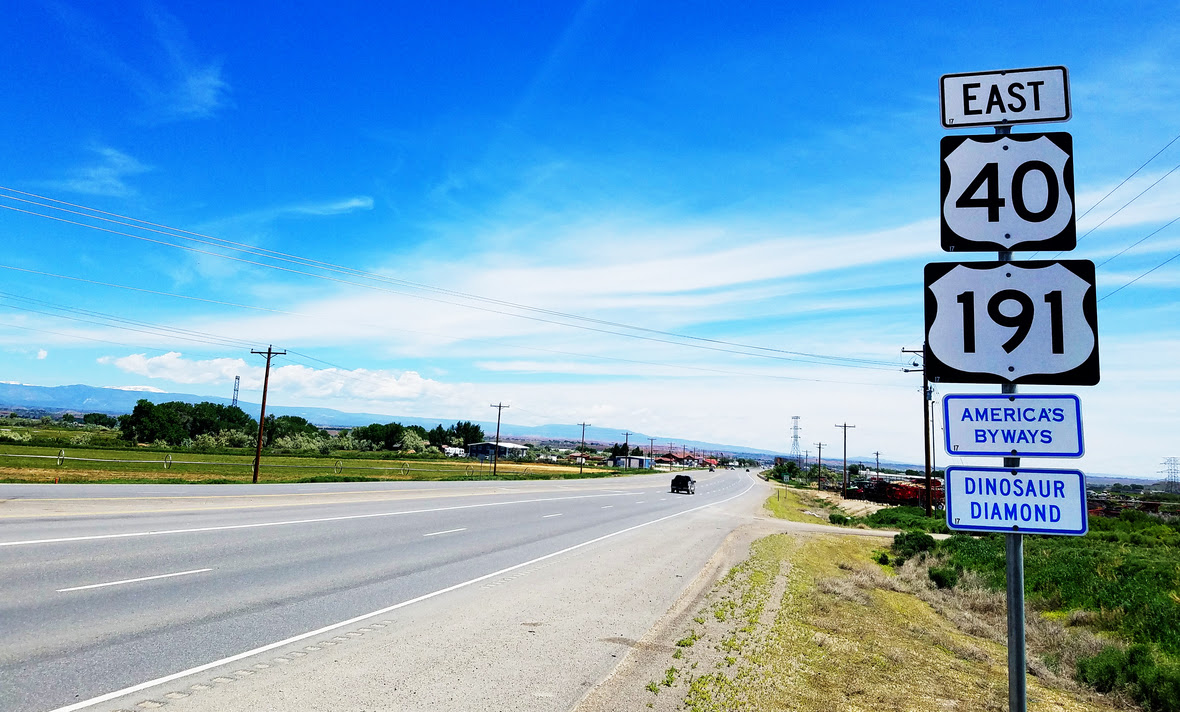