UDOT has announced the results of a study requested by Roosevelt City and their conclusion isn’t what most were hoping for. After a school crossing guard was hit and seriously injured on September 12th, Roosevelt City requested that the Utah Department of Transportation conduct a study of the 300 West 200 North intersection to determine if a stoplight was warranted. “Because 200 North (SR-121) is a state road and not a city road, UDOT will have to approve any stoplights or other safety measures installed at the intersection,” shares Roosevelt City. “The City believes that the area presents a safety risk to our residents and has requested similar action from UDOT in the past.”Roosevelt City announced Thursday that unfortunately, UDOT’s study concluded that “a traffic signal is not warranted.” The full study can be viewed on www.RooseveltCity.com. Residents who wish to express their concerns or have questions for UDOT, can call (801)227-8000 or email [email protected]. 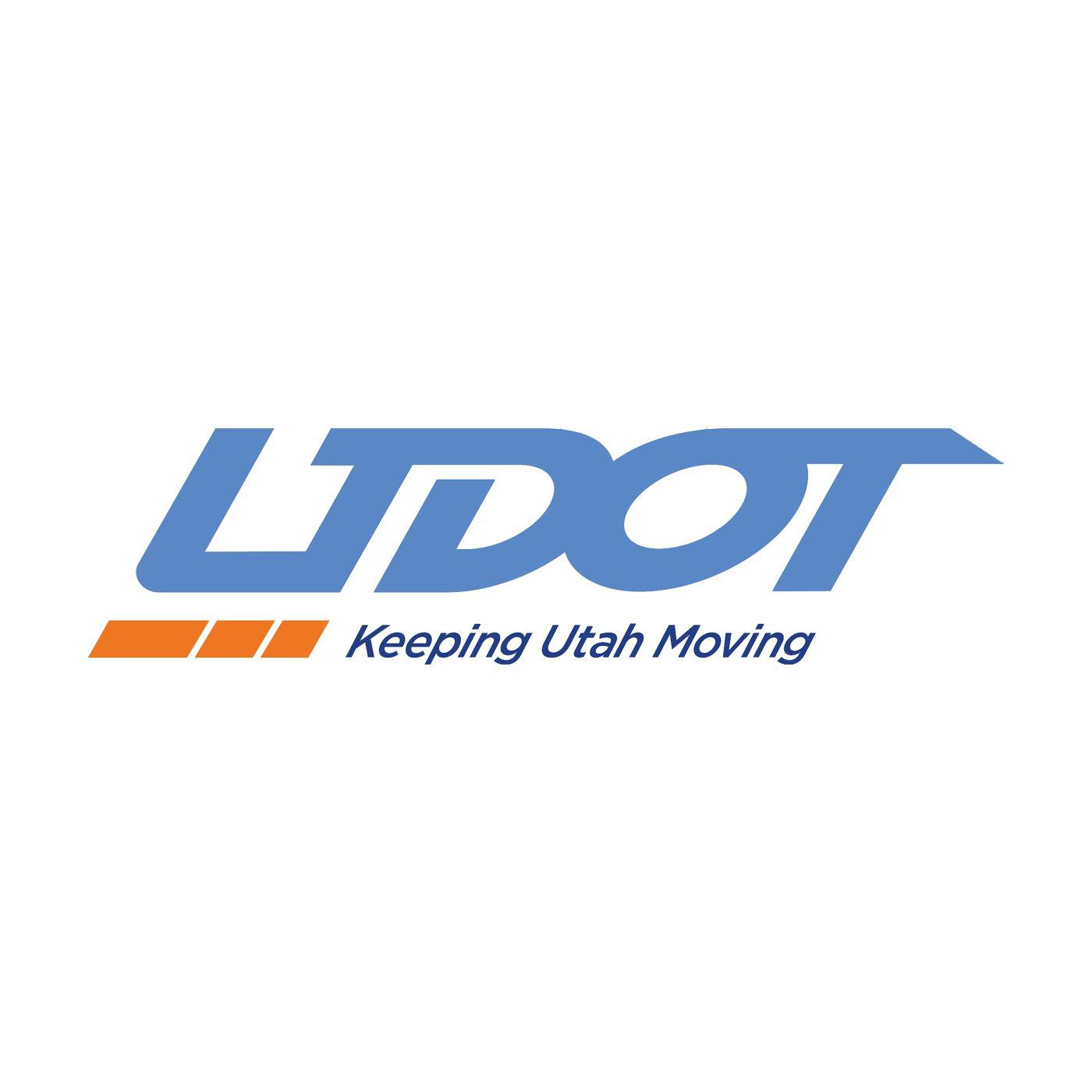