The Buckboard Pup-ulation Control Contest has Its First Winner

The Buckboard Marina at Flaming Gorge might be staying busy remodeling the marina infrastructure but that does not mean that they have given up on enhancing the fishery of Flaming Gorge Reservoir. They have teamed up with Game and Fish to hold the Pup-ulation Control Contest. The main reason for the contest and the hope of those that organized it is to draw attention to “the abundance of small lake trout (pups) in Flaming Gorge Reservoir and encourage anglers to harvest more lake trout less than 25 inches.” The contest consists of tagged pups that can be turned in for prizes. Even better prizes if you register for free. Green River resident Don Phillips can tell you. He registered for free, caught the first tagged lake trout in Buckboard Bay and walked away with $100 dollars and in a drawing for the grand prizes. If he hadn’t registered he would have gotten $25 dollars and would not have been eligible for the grand prize drawing. Another benefit has been what the Game and Fish Department has learned. John Walrath, Green River Fisheries Biologist for the Wyoming Game and Fish Department, states that “the location where Don caught the tagged lake trout is interesting. First, because no lake trout were captured, tagged, or released in Buckboard Bay. Secondly, because the lake trout Don caught was tagged and released over 10 miles way.” 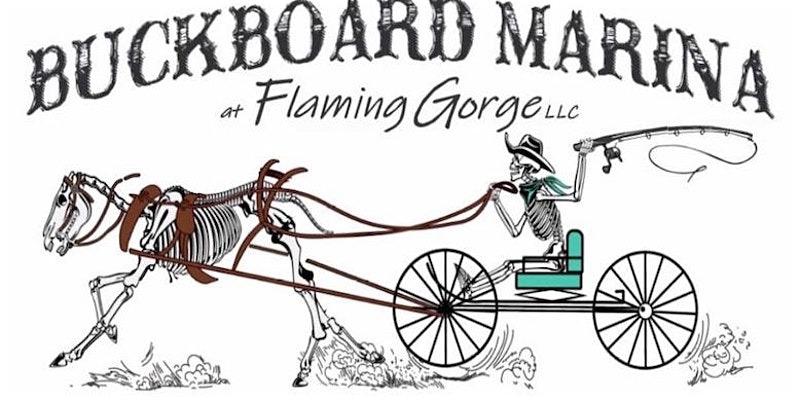