The Steinaker Dam repair project is officially complete and is being highlighted this week in Water Power Magazine. Officials became aware of a problem with the dam in the fall of 2014 when a slope failure was observed in the dam. While it was not considered an emergency situation, plans for repair and safety modifications got underway. The Bureau of Reclamation worked with the Uintah Water Conservancy District on planning and Weeminuche Construction Authority was awarded the contract on the project. In Water Power Magazine, Wayne Pullan with the Bureau of Reclamation says, “I’m impressed by the hard work and technical capabilities of both Weeminuche Construction Authority and the Reclamation employees who worked on this project. With these improvements, Reclamation, the Uintah Basin Water Conservancy District and the basin’s water users can all look forward to the continued safe and successful operation of this facility.” 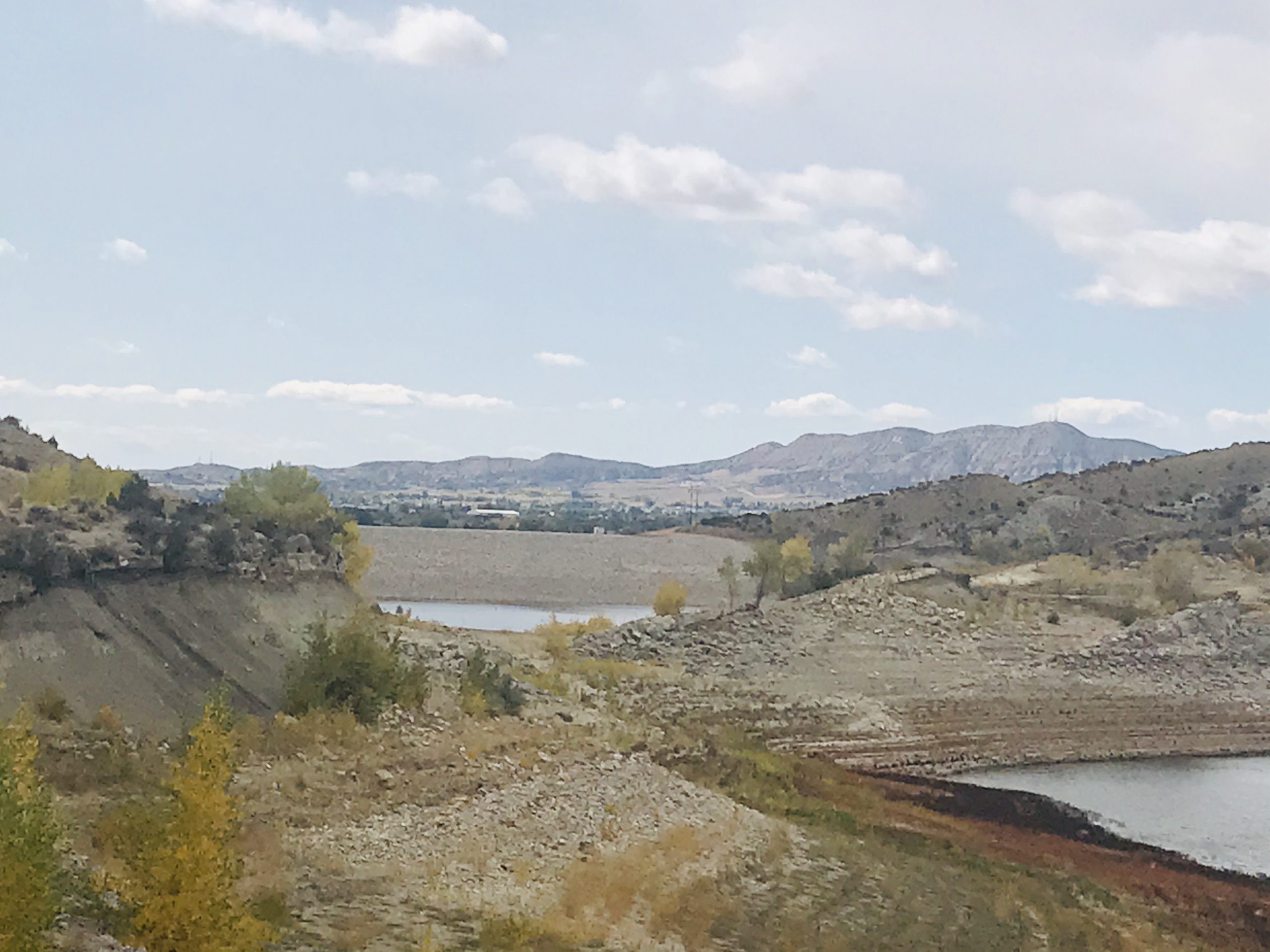