For a multitude of reasons, recycling options are limited in rural areas but that isn’t stopping a new business from trying to offer the service to Uintah Basin residents, with mixed results. Recyclops has been operating successfully in Vernal for over a year now and was recently highlighted in Forbes magazine for their unique curbside pickup process using garbage bags and everyday pickup trucks. The Forbes highlight states that using a tech-driven smart routing app, Recyclops serves over 3,500 homes in rural areas across multiple states and that since its inception in 2014, the startup has recycled nearly 2,000 tons and diverted 4 million pounds of waste from landfills. While some cities applaud the effort to make rural recycling a possibility, others have concerns with the process they use to make it happen. On October 15th, Roosevelt City Council voted down a motion to begin negotiations with Recyclops to do business in Roosevelt City. During the meeting’s discussion, Councilman David Baird (who made the motion) advocated for the service saying he sees it as a step forward for Roosevelt. City Manager Ryan Snow explained that Recyclops’ current process would require a modification to City ordinance as the current code requires containers rather than garbage bags to set the materials out for pickup. There was also questions as to whether the practice would align with County ordinances as well. Several city council members expressed discomfort with changing the ordinance and specifically do not like the practice of setting the recyclables out on the curb in garbage bags. Baird urged the council members to be open to the idea as there is no cost to the City, it brings a new business to the City and provides an option for the community members who have the desire to recycle. Baird’s final motion to begin negotiations also stated that it was contingent on meeting Roosevelt City and Duchesne County laws. Still the motion failed for a second. A motion was then made to table the issue until the next cycle in 2 or more years. The vote was 4 in favor and Baird as the 1 opposed. 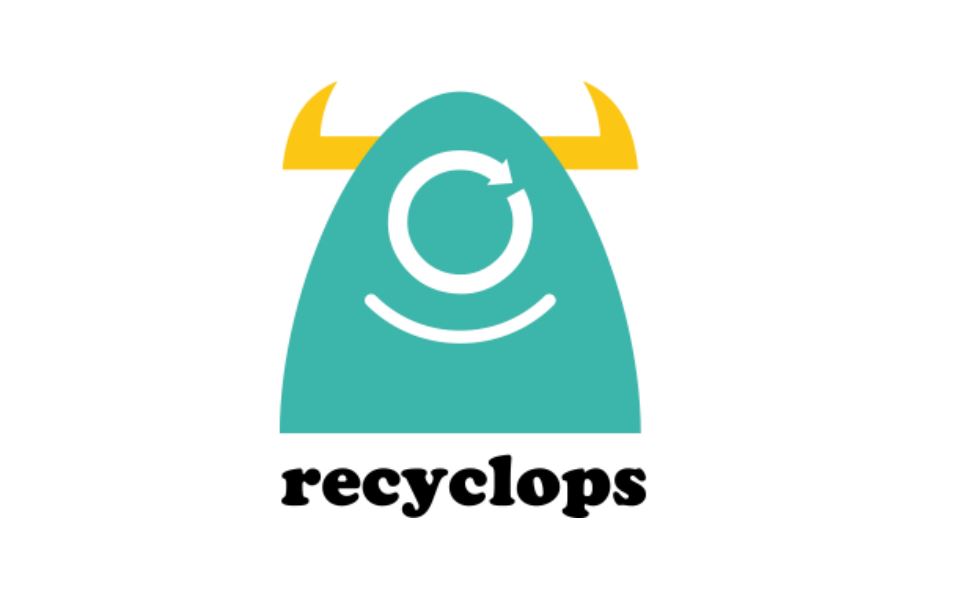