The past four and a half years have been a great learning experience for me.  I have given the job of City Manager my whole heart and mind in order to do the best job I can.  While I was not trained as a City Manager, I accepted the role in a time of need and have served to the best of my ability.  When I arrived at the city, the City Manager, Assistant City Manager/Finance Director, and Golf Pro had all given their notices. Employee morale was low.  The golf course was being subsidized over $650k a year, the roads were in deteriorating conditions throughout town, the aquatic center was severely over budget, the unemployment rate was higher than it had been in decades, new businesses were all going to Ballard, downtown was stagnant, the city was in disagreements with Ballard and others entities, Stonegate subdivision was having major sewer issues, and the finances were struggling to the point that, if a course correction was not made, the Sewer and General funds could have been in some distress. These were just a few of the challenges the City faced when I took on the position.

The staff and I have worked to reduce costs,  increase revenue, and find creative ways to make both financial and infrastructure improvements.  In our last Independent Audit report, our audit showed that we are in the best financial condition that we have been in in over 15 years of them auditing the city.  Our roads have seen more improvements in the last four years than they have seen in decades.  Through the combined efforts of the staff we have helped the city get almost $21M in grants and worked to resurface 2/3 of our city roads.  We are at the highest unrestricted cash reserve in decades, possibly in our city’s history.  There is nothing in the city that I can think of that has not seen some type of improvement, and I dare say the city is in the best condition I have ever seen it.  These improvements have all happened in a down economy, and with the hard work of the city staff.

We have many projects still to go, including finishing the reconstruction of the airport, upgrading our aging water line infrastructure, finishing the resurfacing of our remaining roads, working to move forward with our Cottonwood Creek trails project, and many others.  We need to work with the council, engineers, contractors, and staff to continue the improvement of our critical infrastructure.      While I love the City of Roosevelt and the employees, being City Manager was never my goal.  I have dedicated the last four and a half years to the community, staff, and City Council.  For those that know me, I am an introvert at heart and have always preferred the back of the room to the center of attention.

I thank each of you, members of the staff, council, and public, for this opportunity to have served you.  I have done my best.  I feel our city is better today than when I came, and for that the staff should be commended for all of their hard work.  It has come time for me to move on to other opportunities.  While everyone can always improve on something,  it has been councilmen like Aaron Weight, Joe Burdick, and Dustin White,  just to name a few, that, along with the city administration, have worked for the betterment of our community.   We have had some of the greatest people I know work for the city and I believe that all of the staff are owed a higher level of respect.  I hope and pray for the continued success of the city I have loved and served.  I will truly miss it.

Logistically,  I will work this week, then I have a long planned and needed vacation.  I will return and work to help wrap things up through the January Council meeting, and until a new city manager can be found.  I’ll help however I can with a smooth transition. My email address going forward will be [email protected] 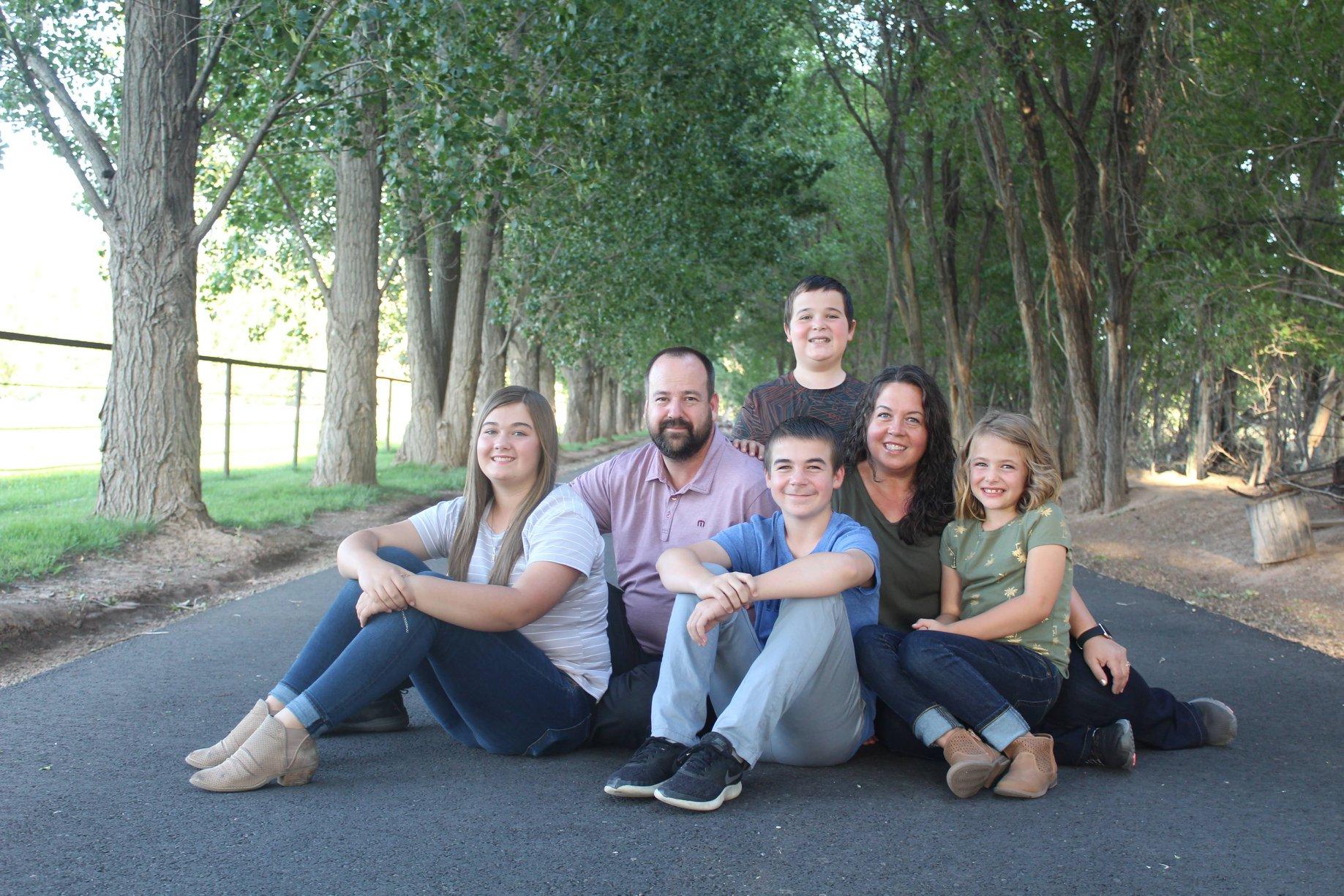