Just one week after Roosevelt City Manager Ryan Snow announced his resignation, the Roosevelt City Assistant City Manager has followed suit. Assistant Manager and Finance Director John Zilles announced on Monday, October 28th, that he will resign from his position effective November 16th. Zilles shared the following in his resignation letter: “This is a decision that has come as a matter of prayer for quite some time. [It] comes after about 4 ½ years of a lot of hard work and dedication to help this city make immense improvements. We have been able to seek out, as well as capitalize on, tremendous opportunities to help the city become what it is today, while simultaneously working through a downturn in the economy. Some may find it hard to believe our current financial condition after working through a cycle of the economy where we witnessed a decline in sales tax of around 30 percent at one point. It was anything but an easy endeavor, but character and capacity are found in their clearest forms in the most severe of trials.” Zilles gave thanks to the city staff and others and gave special thanks to his wife Nicole for her support. We wish John Zilles luck in his future endeavors. 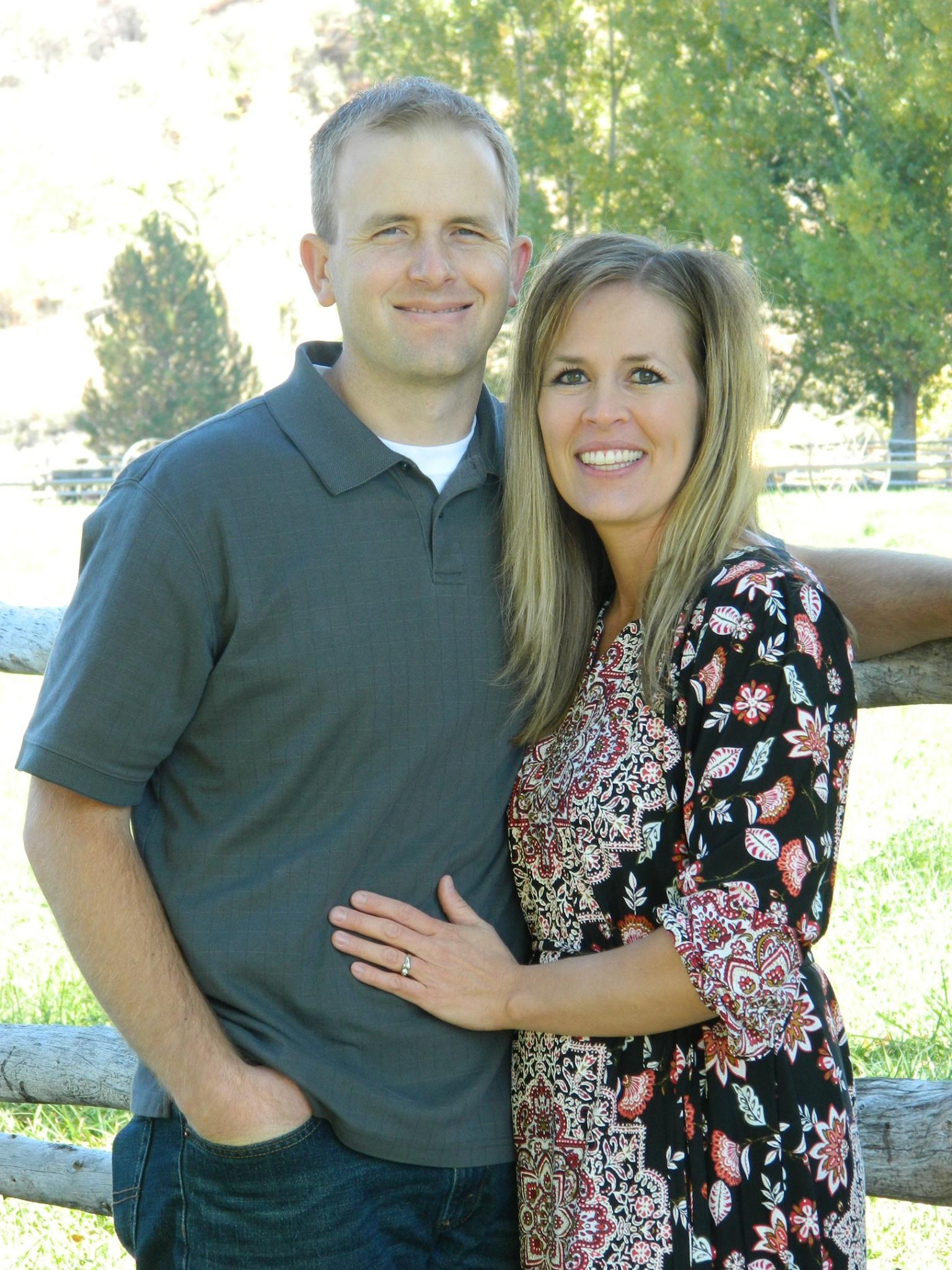