A display remembering the legacy of Lane Frost is set up at the Uintah Heritage Museum in advance of the upcoming Lane Frost Challenge. The display includes pictures and personal items that Lane owned and wore during competition. Lane Frost is known the world over for the movie ‘8 Seconds’ which tells the story of the bull riding legend that meets a tragic end. Lane grew up on a Lapoint farm where he started riding dairy calves at the age of 5. When he was 10-years-old, in 1974, he won his first awards at the “Little Buckaroos” rodeos held around the Uintah Basin. The Frost family moved to Oklahoma during Lane’s high school years but Frost competed in the Vernal area during his professional career. Lane became the 1987 World Champion in bull riding and tragically died after a successful ride when a bull turned on him. The 2020 Lane Frost Challenge will be held at the Western Park on January 17th and 18th with bull riders coming in from around the country. For more information and tickets, visit www.lanefrostchallenge.com. 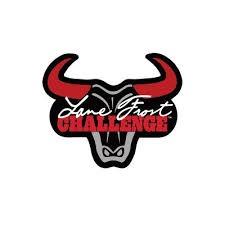 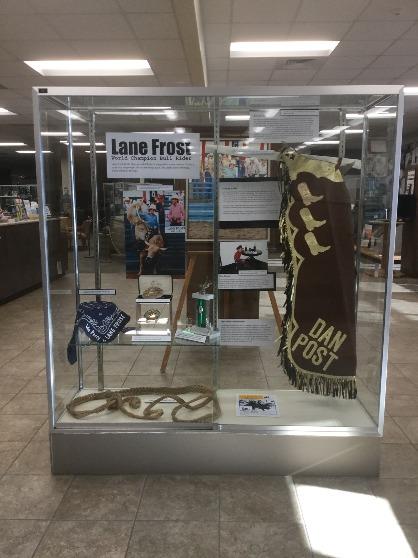