Rio Grande Pacific Corporation announced on Monday that they have hired rail industry veteran Mark Hemphill to lead the development and construction of the Uinta Basin Railway project. According to the news release, Hemphill has more than 38 years of industry experience and has served as the project’s consultant, leading the studies of the railway since 2014. “Simply put,” shares Robert Bach of Rio Grande Pacific Corp, “Mark Hemphill is a perfect fit for the job ahead – to lead the development, build out and, ultimately, operate and maintain what will be a world-class new railroad serving the people and industries of Utah’s Uinta Basin.” Hemphill is a supporter of the project and says the railway will “provide jobs, economic opportunity, and tax revenue that supports schools and public services, in an area of Utah isolated from the national railway network.” The exact route for the railway has not yet been selected but, according to Monday’s release, its estimated the railway will reach operational status in late 2022 or early 2023. 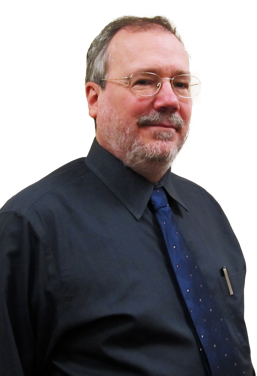