The Division of Wildlife Resources is promoting upcoming fishing tournaments around the state, three of which are being held in the Uintah Basin. The Steinaker State Park Tagged Fish Outing will be taking place from January 11th through February 7th at Steinaker State Park. 50 trout will be tagged and anglers have the option of keeping the fish or releasing them after pulling the tag out. Tags must be turned in at the DWR office at 318 North Vernal Avenue. The prize giveaway is taking place at the Utah Field House Dinosaur Museum on February 7th at 6pm. The Burbot Bash hosted by the Flaming Gorge Chamber of Commerce and sponsored by the DWR and Wyoming Game and Fish will be held January 24th through the 26th at Flaming Gorge Reservoir. Prizes are awarded to anglers who catch the most burbot, the largest and smallest burbot, and a tagged burbot. The Starvation Ice Derby is being held at Starvation Reservoir at Fred Hayes State Park on Saturday, February 8th. Participants can win prizes based on fish length. For more contest details, visit stateparks.utah.gov. 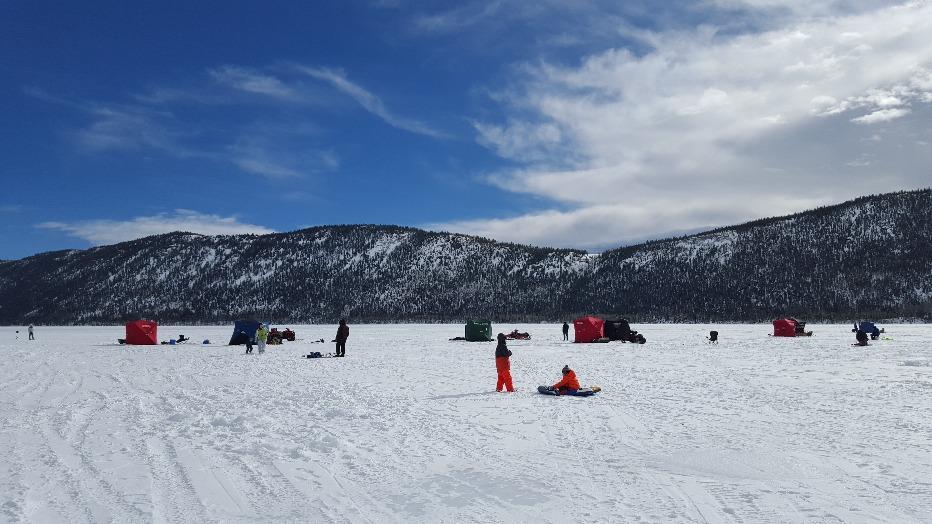