One of Utah’s best attended events, the Holly Fair, celebrated 40 years over the weekend with a great turnout. “The 2019 Holly Fair was definitely one for the books with five locations completely full and attendance up by at least 10 percent,” shares Duchesne County Commissioner Irene Hansen. “A nice assortment of Holly Fair booths meant that people were able to find unique treasures and one of a kind items. It was a 40 year anniversary for the Holly Fair and it was a perfect outcome,” says Hansen. It was estimated that there were at least 10,000 unique visits to the Holly Fair locations over the weekend. Visitors travel to Roosevelt from throughout Utah and its surrounding states making the Holly Fair one of the most successful events of its kind in the region. 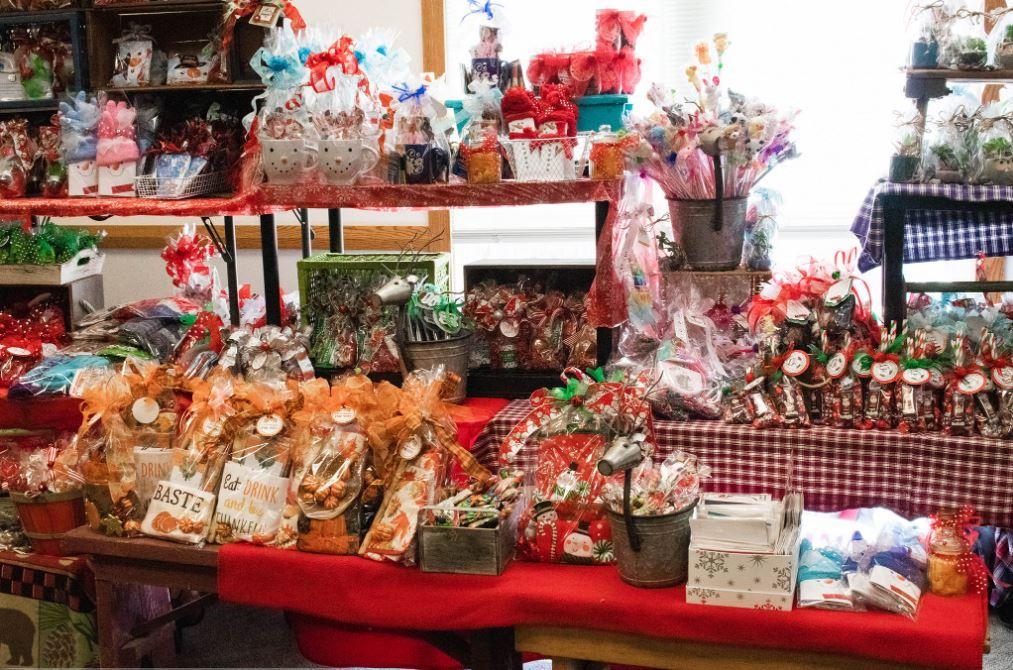 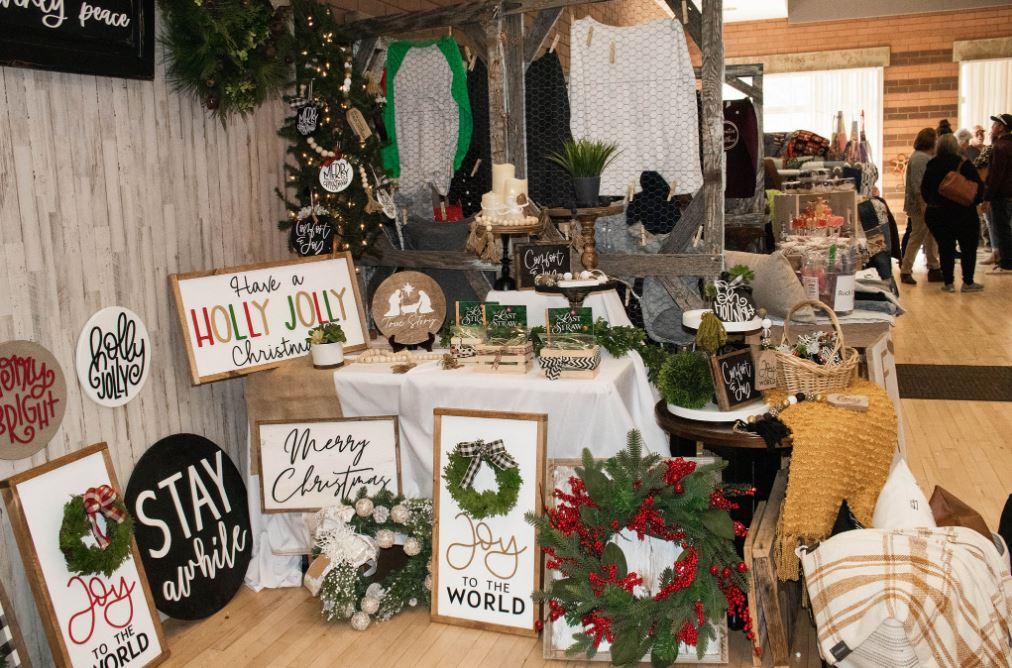 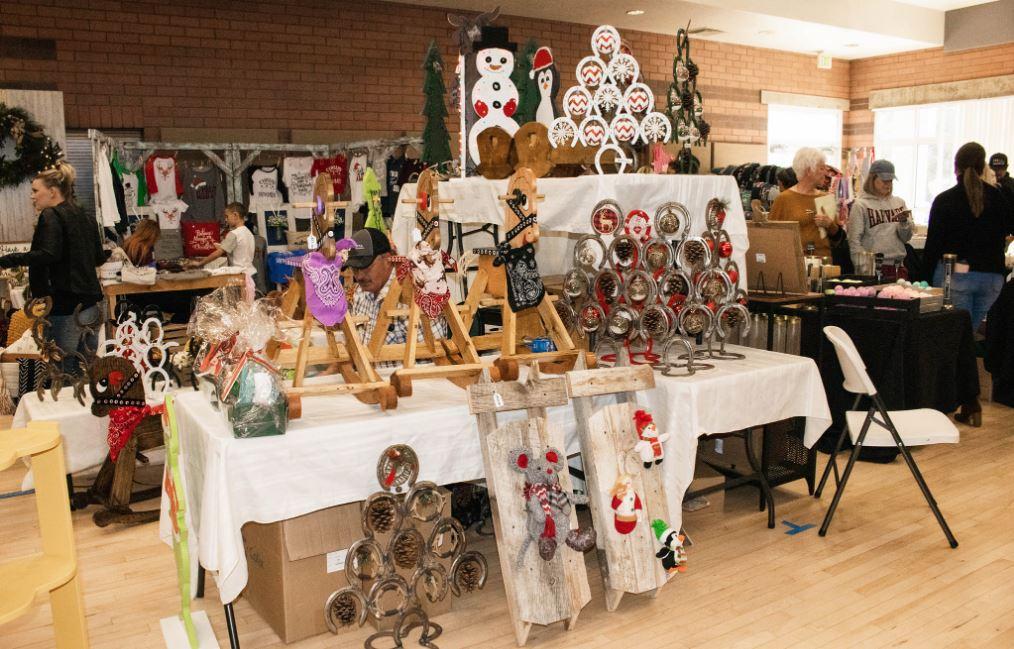