A Utah based musical group is kicking off their Christmas tour in Vernal tomorrow night and starting in Vernal holds special meaning for the performers. GENTRI, short for The Gentlemen Trio, was formed in 2014 and is comprised of three talented tenors: Brad Robins, Casey Elliott, and Bradley Quinn Lever. In the last five years the group has enjoyed success performing around the world to a growing fan base. Still, they consider their stop tomorrow in Vernal as something special since the music video for their first original song ‘Dare’ featured an inspiring 8-year-old Vernal girl named Alissa Sizemore. Alissa had lost her leg in an accident and had won hearts all over the world by continuing to dance. “That song and music video really launched us onto the scene,” shares group member Brad Robins. “It’s been an honor and a privilege to have that tie back to Vernal and to be starting this tour in Vernal is in a way starting it where it all began.” The concert will feature music from Beatles to Broadway as well as some of their Christmas music known for epic orchestration and arrangements. Get your tickets at www.DLE.fun. 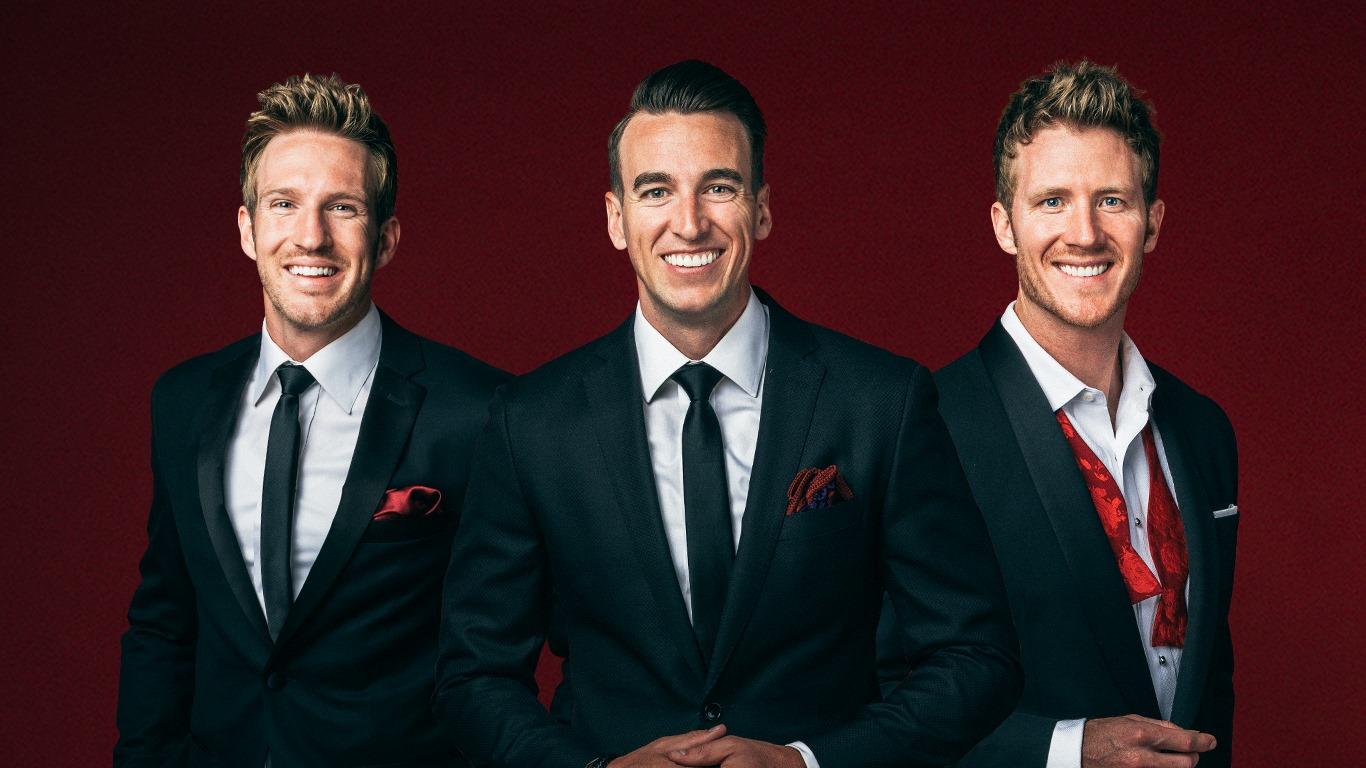