A formal charge was filed in 8th District Court on Monday against the woman accused of stealing money from the Uintah & Daggett Counties Children’s Justice Center.  41-year-old Michelle Lyn Coon was arrested Wednesday and booked into Uintah County Jail. Coon served as the Treasurer for the ‘Friends of Uintah & Daggett Counties Children’s Justice Center’ where she is believed to have stolen over $145,000 dollars over a period of around 10 years and for which she is now formally charged with second degree felony Theft in 8th District Court. After suspicious account activity was noticed, Uintah County requested that an outside agency handle the investigation. A Wasatch County officer performed the investigation that led to Coon’s arrest last week. The investigation revealed that the credit card issued to Coon was used to make many personal purchases over multiple years and checks amounting to thousands of dollars had been made out to herself. Funds in the ‘Friends of Uintah & Daggett Counties Children’s Justice Center’ account, which Coon was drawing from, are gathered through donations that are then intended for use by the Children’s Justice Center. 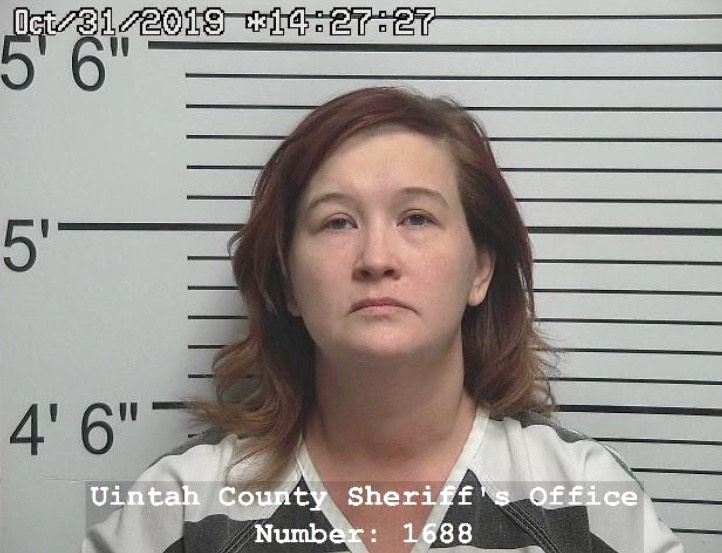