It’s the end of an amazing era with the final Uintah High School Hi-Lites choir concert scheduled for this Thursday. During the concert, the Hi-Lites name will be retired and a new name for the show choir will be announced. If you haven’t had any ties to Hi-Lites you may be wondering what the big deal is but to those that have been involved through the years the announcement is full of emotion. Reed Hansen started the Hi-Lites during the 1976 – 1977 school year and the Hi-Lites name was the idea of his wife Julie who has had a major role helping with the choir through the years. The group immediately became popular in the community for their song and dance routines and they were soon in high demand to perform for church groups, clubs, and parties, especially during the Christmas season. Reed retired in 2007 after 30 years of teaching, mentoring, and providing students with amazing opportunities from performing in concerts, traveling to festivals, starring in the annual musicals, performing at Temple Square at Christmas time and even one year traveling to California to perform near Disneyland and bringing back two gold medals. “It was an incredible journey!” shares Reed, who says it was fun every year with his students and a blessing he enjoyed with his wife and daughters. Reed says he hopes all the former Hi-Lites that are available will come to Thursday’s concert as a final tribute to the wonderful years they shared in Hi-Lites. He will be directing one song during the concert as a final hurrah for the group before it moves into the future under its new name. The free concert is October 3rd at 7pm in the Uintah High School Auditorium. 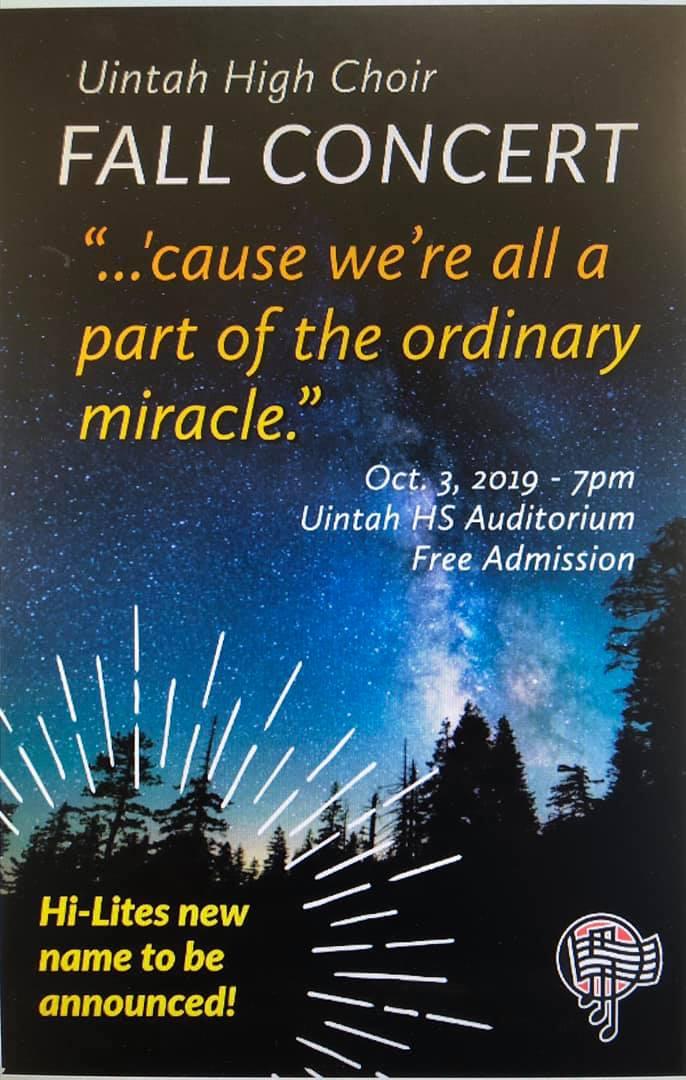 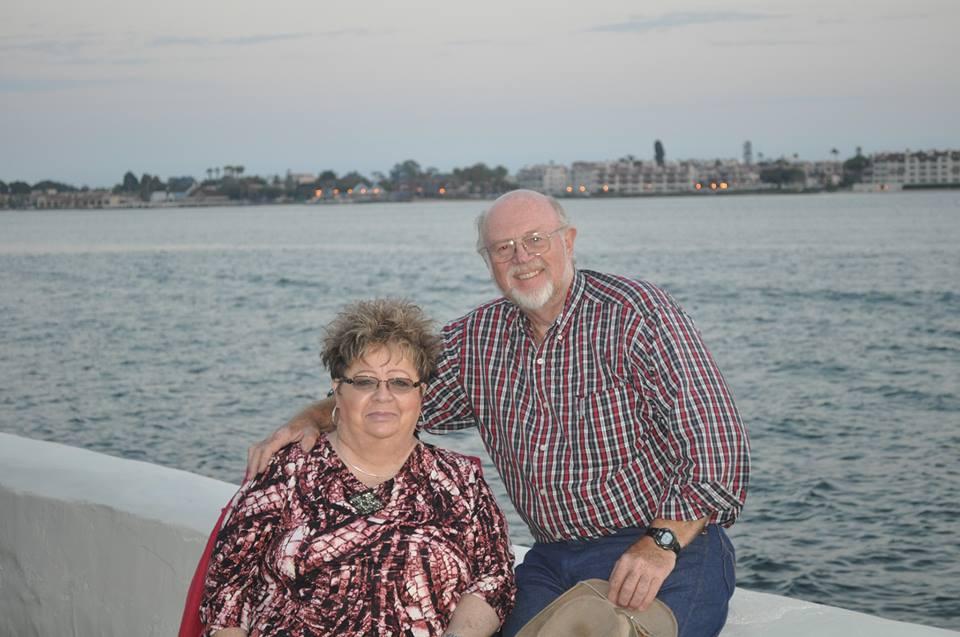