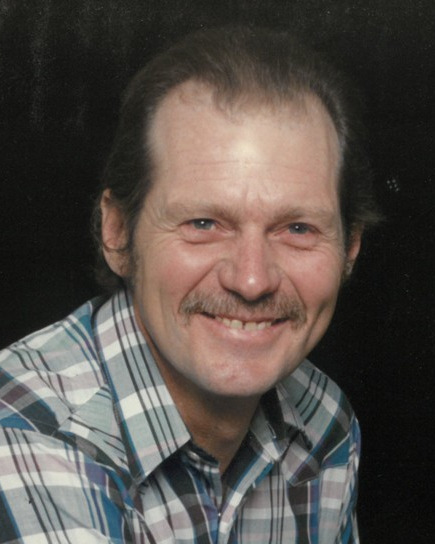 Elmo Lamar Wilkerson, age 77, of Roosevelt, passed away on August 22, 2022 at the Utah Valley Regional Medical Center.
Elmo was born September 3, 1944 in Portland,  Oregon to David Morrillen and Emily Taylor Marchant Wilkerson.  He married Myra Lee Wilkerson, they later divorced.  He married Julie Montoya on February 18, 1993.
Elmo always kept busy, he could fix anything, was a wonderful craftsman and enjoyed doing carpentry and machine work.  He liked working on the farm and taking care of the animals.  He had a great work ethic and was a man who liked things taken care of and never made things more complicated then they were.  He built and raced race cars  for many years.
He was a wonderful father, always willing to help his children and delighted in spending time with his wife, kids and grandchildren.
He is survived by his wife, Julie Montoya, children, Richard (Janet) Wilkerson, Roy Wilkerson, Tina Wilkerson, Juanita “Angie” Hoffman, Reyes Montoya, Steve Nielson, Xela (Tyrel) O’Driscoll, 14 grandchildren and 10 great grandchildren.  His siblings, Leslie Devere, Lynn Rowland, Phillip William, Verl Gary, Robert Wallace, Agnes May, and Davily June.
He is preceded in death by his parents, grandparents and a infant twin sister, Rachael Arvinda.
Graveside services will be held on Monday, August 29, 2022 at 1:00 p.m. at the Roosevelt Memorial Park.  A viewing will be held at the Hullinger Mortuary from 12:00 – 12:45 p.m.
In lieu of flowers please do a kind act or make a donation to your favorite charity.