The Utah Division of Wildlife Resources reports that poaching was up in the state in 2019. According to a press release issued on Monday, 1,050 animals were illegally killed in 2019 for a combined value of wildlife of over $386,000 dollars. While the total animals poached were higher, the total value was actually lower than 2018 due to the monetary values assigned to the species killed each year. There were 526 citations issued for unlawful take and wanton destruction compared to 611 in 2018. The overall number of violations detected last year was 3,525 compared to 3,963 in 2018. “Each animal that is illegally killed in our state is one less animal that legal hunters, wildlife enthusiasts or everyday citizens have the opportunity to enjoy,” shares DWR Sgt. Chad Bettridge. “Poachers steal our ability to enjoy Utah’s wildlife. Please keep your eyes and ears open and report suspicious activity to us. Working together, we can enforce wildlife laws and keep our recreating public safe.” The Uintah Basin and surrounding area has had its own share of poaching incidents with two cases in the Vernal area in the fall in which two animals were found alive and suffering from injuries and were euthanized. For more information on the DWR stats from 2019, visit www.wildlife.utah.gov. 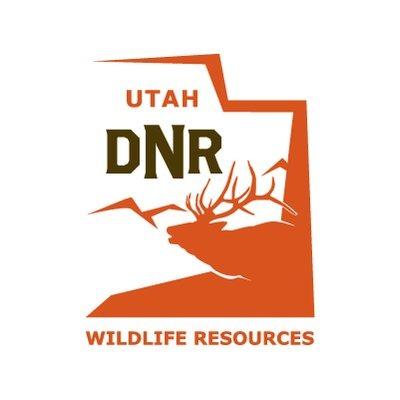