DWR Electrofishing in the Green River

For those fishing or hanging out at the Green River you might have caught sight of something a little unusual. Fear not, it was a Division of Wildlife Resources approved activity. The DWR spent Tuesday and Wednesday electrofishing. The process sounds like it hurts but it is actually quite safe and very proficient technique to survey fish populations. The way it works is DWR biologist send a strong electric jolt through the water which will immobilize the fish so they float to the surface. DWR employees will net the fish quickly so that they can be weighed, measured, and then the data recorded. The fish are then released unharmed back into the river. This week, the DWR took surveys around the spillway launch below the Flaming Gorge Dam and then at Little Hole. 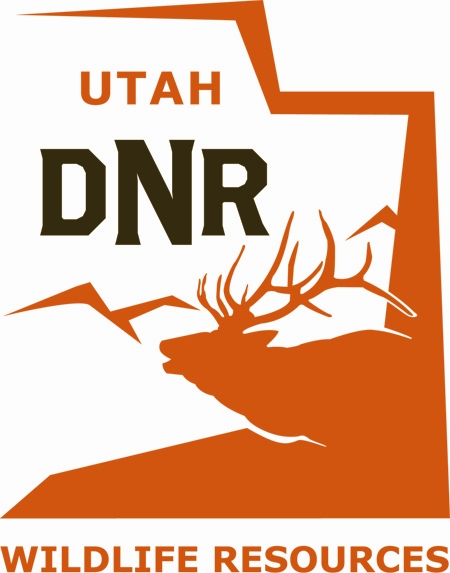