The Division of Wildlife Resources has announced several changes to Utah’s fishing records for the upcoming year and have added some new categories for record cutthroat trout. Records have been tracked by the DWR since the early 1900s and there are currently 33 catch-and-keep angling records, 34 catch-and-release records, 21 spearfishing records, 6 setline records, and 3 archery records in the state. The first change is that they will now archive all the existing records for native nongame fish. Archived records will appear on the website but new records will not be accepted. Another change is that records for fish species no longer in Utah will be archived. Finally, all current cutthroat trout records will be archived and four new records for each of Utah’s cutthroat trout subspecies will be created. This change allows anglers to set a record for each of the species rather than having the record combining all species into one category. 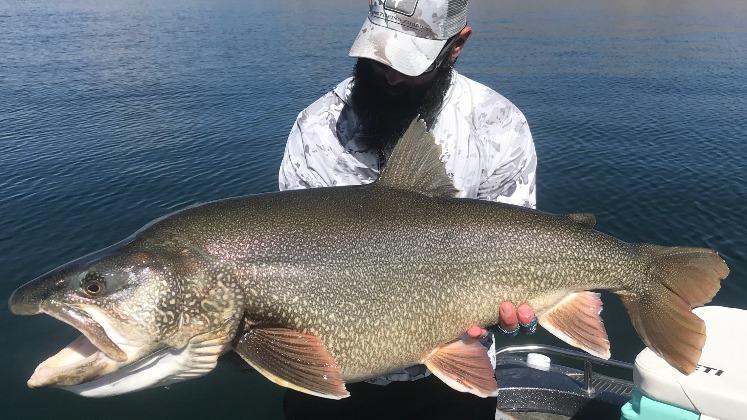