Duchesne County Sheriff Travis Tucker held a press conference on Friday morning where he identified the two men killed in a Halloween double homicide in Roosevelt. Sheriff Tucker reported that at 12:15 Friday morning, officers were called to a report of shots fired. Upon arrival, they found two deceased males. One was identified as 22-year-old Jon Reed Jr. who had been stabbed. The other was identified as 23-year-old Tyrell Sowsonicut who had been shot. While there were many questions he declined to answer, Sheriff Tucker did confirm during the press conference that weapons were found on scene, there are reports of between 15 and 20 people that were at the scene at the time of the killings, and that as far as he knows, it is mostly Ute Tribal members involved. As of the time of the press conference at 10am, a body was still on scene, evidence was still being collected, and into the dozens of interviews had been conducted so far with more to take place. The home, located near 1250 West 850 North in Roosevelt, is on county land, not tribal land. The party did involve alcohol. The Sheriff was not aware of any other injuries that happened at the party and he reaffirmed that they do not believe there is any ongoing threat. The bodies will both be sent to the Utah Medical Examiner’s Office. Duchesne County Sheriff’s Office is working with Roosevelt City, the FBI, and BIA on the investigation. More details will be released as they are provided. 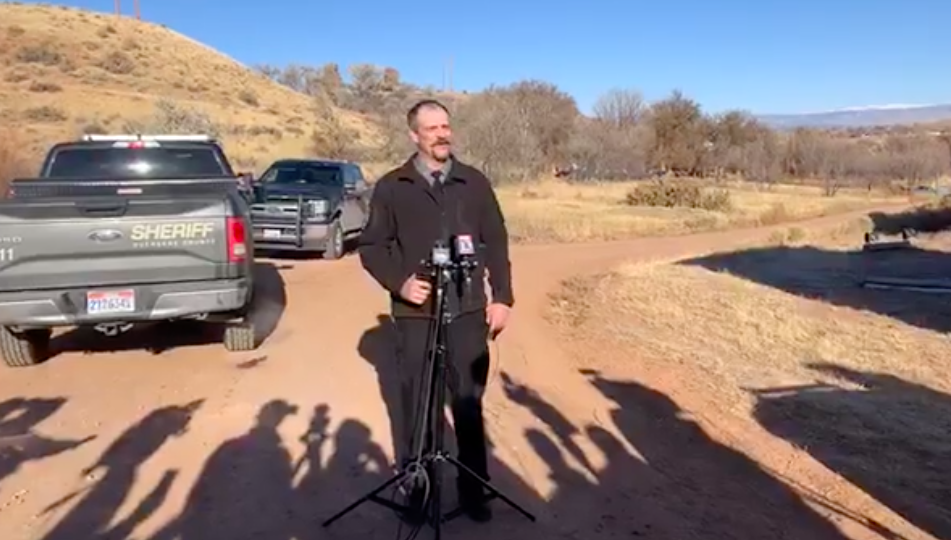