The death of two men at a Halloween party in north Roosevelt is
under investigation as a double homicide by the Duchesne County Sheriff’s
Office. “Deputies
were called to a house near 1250 West 850 North at about 12:15 a.m. November
1st, 2019,” shares the Sheriff’s Office. “When they arrived they found two men
dead. The names of the men are not being released at this time. Individuals who
were still at the house when deputies arrived are being interviewed. Detectives
are working to locate an unknown number of people who left the house before
deputies arrived.” The Sheriff’s Office asks anyone who attended the party or
has additional information to please contact them through Central Dispatch at
435-738-2424. The investigation is being assisted by the Roosevelt Police
Department, Bureau of Indian Affairs, and the Duchesne County Attorney’s
Office. The Duchesne County Victim Advocate’s Office is on hand to provide
services to those who attended the party and for the families of the deceased.
There is not believed to be any ongoing threat to the public. 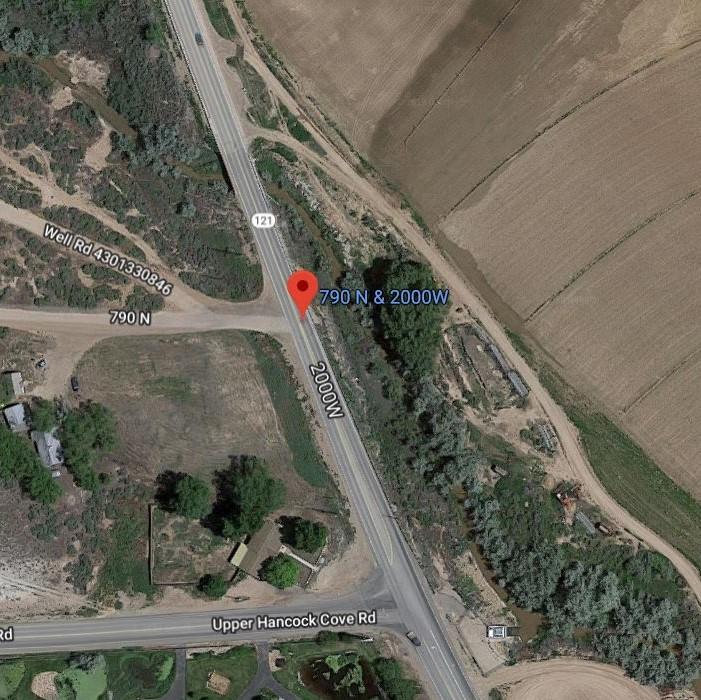 The location of a Friday press conference on the investigation into a double homicide that took place at a north Roosevelt home. The press conference is taking place east of the home. The home is located near 1250 West 850 North.