A growing colony of pink birds are popping up around the Uintah Basin and can be seen on the back of vehicles, on t-shirts, drink tumblers, in flocks on yards and beyond! It’s all part of ‘Flamingos for Joonie’ and each pink little bird represents the memory of an unforgettable baby girl and her family’s new and unexpected journey. Pyper Joon Meeks was known for the sparkle in her eye and sweet smile that won over the hearts of family and friends in real life and through social media. One particular video clip, featuring her cute little wiggle, earned Pyper ever more adoring fans and the nickname Dancin’ Joonie. When Pyper Joon died earlier this summer at just 9 months old it left a painful hole in many hearts but out of those wounds Pyper has inspired something very special. While grieving the devastating loss, Greg and Lorie Meeks felt inspired to consider something totally unexpected: to begin the process of having another baby, this time through surrogacy. Here’s where the flamingos come in. Little Pyper’s bedroom was to be decorated in pink flamingos and even after her passing, packages were arriving in the mail for the project. The group ‘Flamingos for Joonie’ was created on Facebook by a dear friend of the family as a positive place for all to process and grieve in the wake of losing their Dancin’ Joonie. Lorie had issued the invitation for all to think of Pyper Joon anytime they saw a flamingo and the group flooded the page with pictures and messages. Friends began discussing fundraising ideas and flamingo stickers were soon offered, with any donation to go towards the Meeks surrogacy fund. With support and love pouring in, Flamingos for Joonie has snowballed, culminating in plans for another special fundraiser event. All are invited to celebrate Joonie’s 1st birthday at a party fundraiser at Western Park, Thursday, September 19th, from 6 to 8pm. There will be dinner, games, and raffles, including a raffle for the flamingo themed bedroom set. Find the ‘1st Annual Birthday Party Fundraiser’ event page on Facebook for more information. 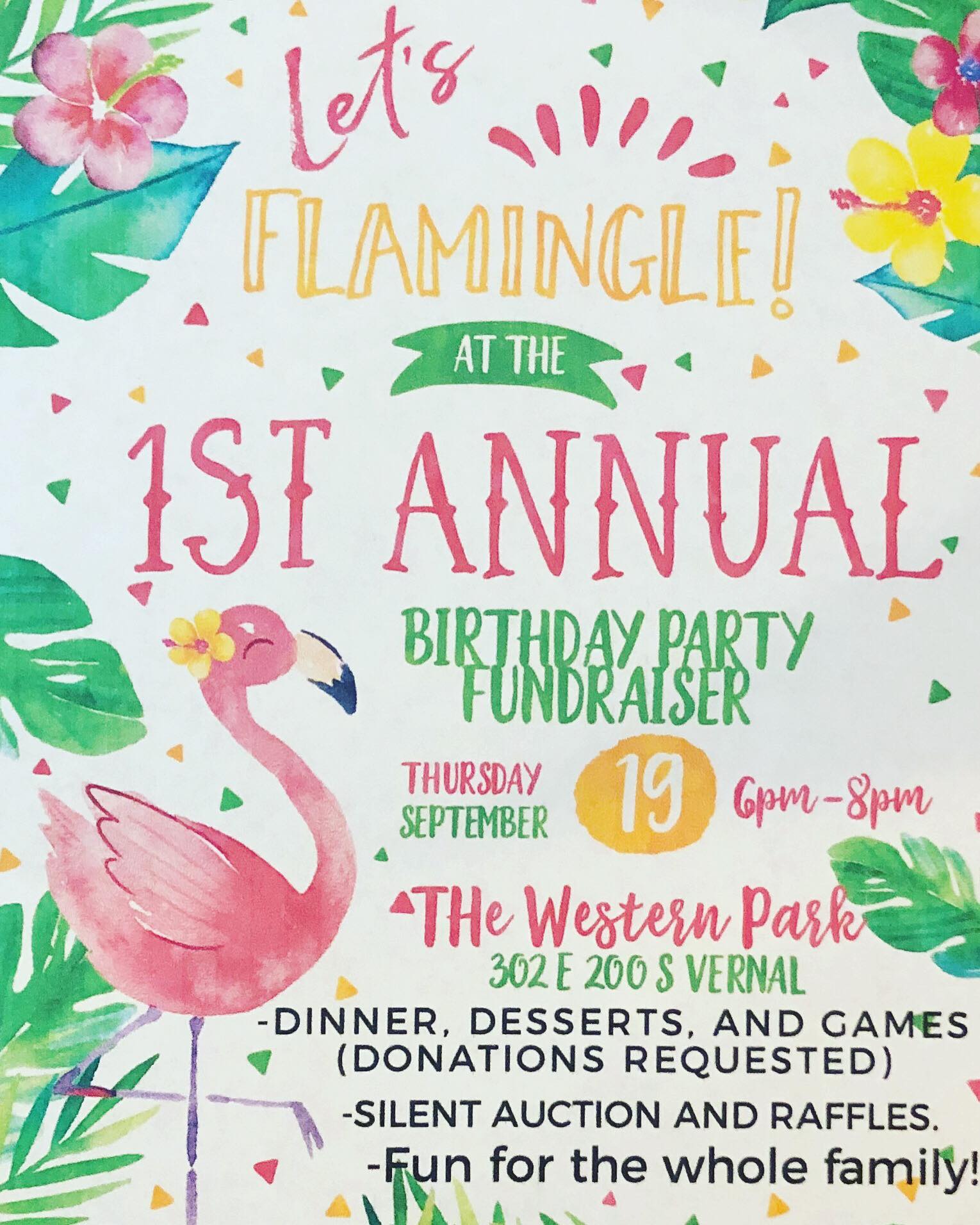 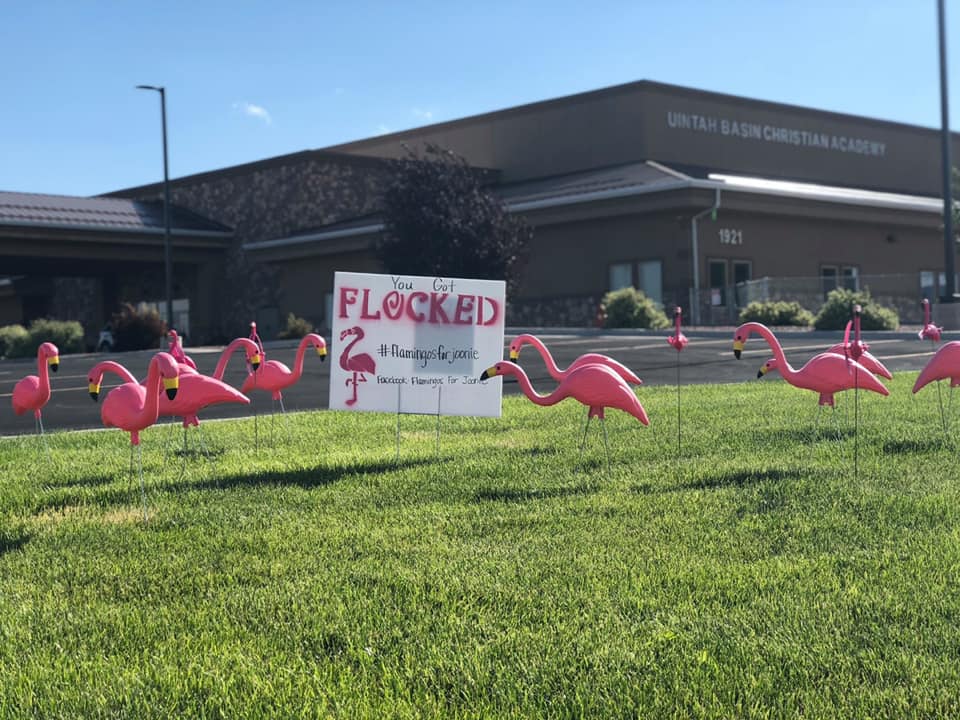 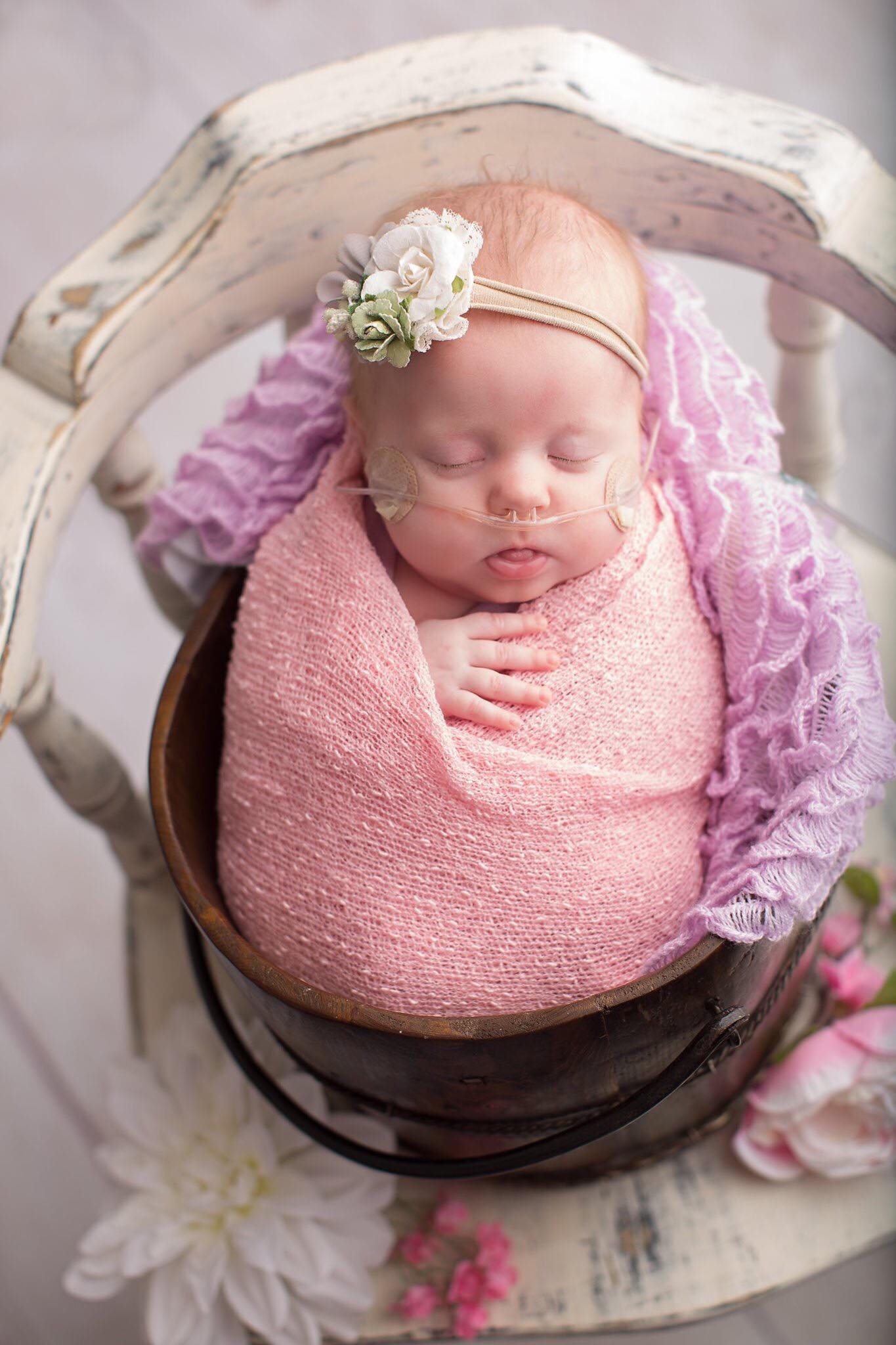