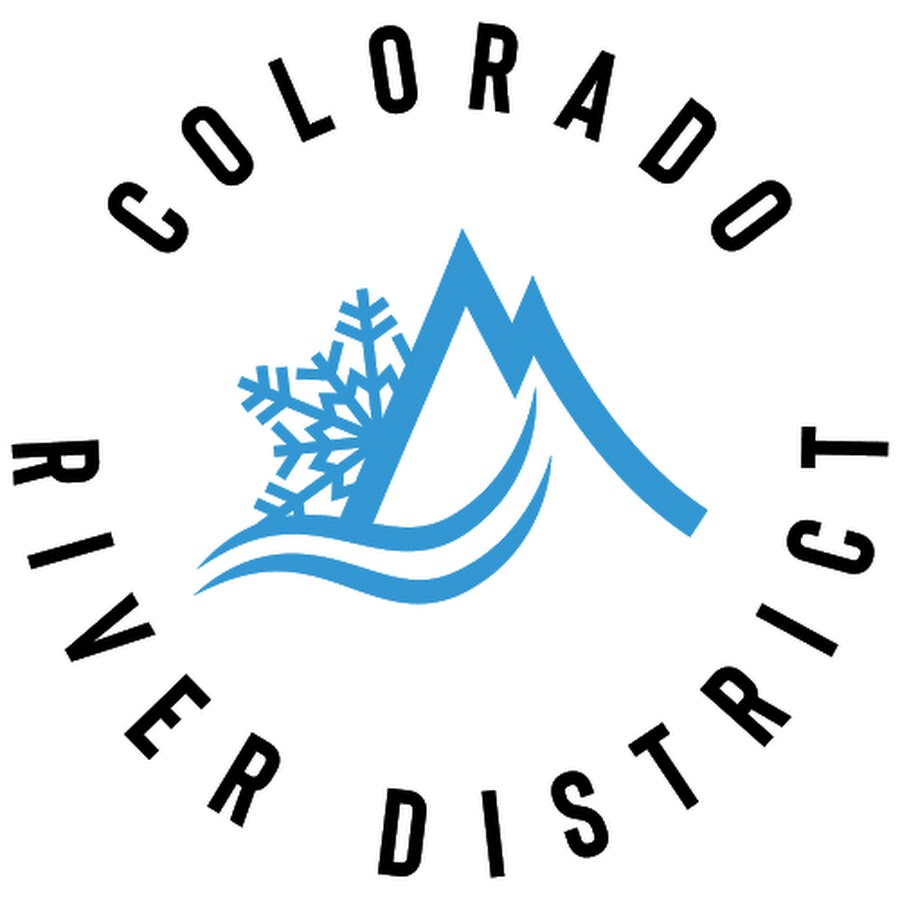 Lake Powell is running low. That is not news but just how serious is the situation? Leaders met last weekend in Grand Junction for the Colorado River District’s annual meeting and there was plenty shared about the drought and worrisome estimates. District Manager Andy Mueller shared that it is recommended that the Colorado River system cut about a quarter of its use down to 9 million acre feet of water annually which is something Mueller says there is no plan in place of how to do that or where cuts will be made. The Glen Canyon Dam, which generates hydropower from Lake Powell, is a key source of energy, generating power for as many as 5.8 million homes and businesses, and is at high risk of being forced offline should the lake’s level drop below 3,490 feet above sea level. Unfortunately, according to federal officials from the Bureau of Reclamation, upstream reservoirs in the Colorado River Basin might not have enough water to keep Lake Powell above a critical threshold indefinitely. Flaming Gorge Reservoir likely only has enough water left for two more similar emergency releases meaning these water releases are not a long term solution.