Colorado Parks and Wildlife are looking for two individuals believed to be involved in the illegal killing of a bull elk in Dinosaur last week. According to the CPW news release, investigators have descriptions of two vehicles believed to be involved in the killing: a white 80s model Chevrolet truck with Utah plates and a newer silver Chevy truck with its plate covered in mud. “Investigators believe the bull – described as ‘docile’ by residents of the small, northwestern Colorado community – was shot through the abdomen on November 6th before it wandered onto a local ranch and died,” shares officials. “Investigators found the animal’s headless carcass two days later.” The individuals were seen in the morning at the spot where the elk died just hours before authorities found the dead animal. “We’ve got good vehicle descriptions and extensive evidence recovered from the scene so I don’t think it will be long before we find the people responsible, one way or another,” shares CPW Officer Garrett Smith of Rangely. “Individuals that commit wildlife crimes like this face very stiff penalties if we have to track them down. Self-reporting is always the better option, and there is still time to do the right thing in this case. It appears that the only thing these individuals wanted was the elk’s antlers, which were unusual and distinct,” he says. “This was a 6 by 5 bull elk, so it is considered a high-quality animal, and they left the meat to waste, meat that could have fed a family for up to a year.” Smith also says locals are highly interested in finding the suspects due to the familiarity the town had with the poached animal. “This occurred in Game Management Unit 10, considered a high-quality hunting unit,” explains Smith. “It may take a hunter up to 20 years or more to be eligible to draw a license in the unit so it’s especially egregious. We will do everything we can to bring these people to justice.” Anyone with information is urged to call 877-265-6648. 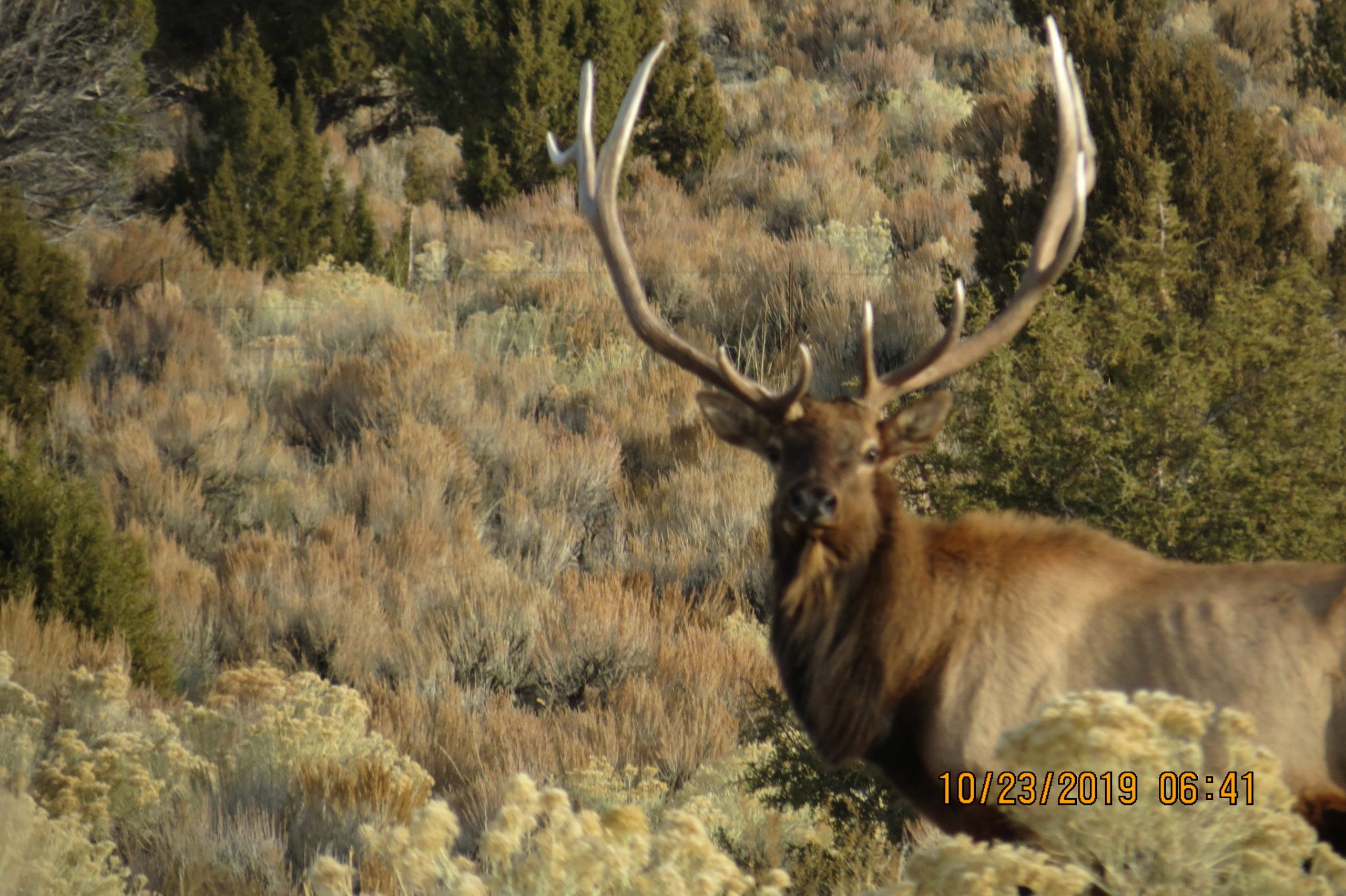