A fire at BHI on 826 South 1500 East in Naples caused approximately $200,000 dollars in damages on Saturday. According to a press release from the Uintah Fire District, the Naples City Fire Department received a report of smoke at the BHI building at around 5:00pm. “Firefighters arrived within minutes to find the end bay on fire with a semi truck inside,” explains the press release. “Crews extinguished the fire and had it contained within 15 minutes. Smoke had spread throughout the bays and [there was] minor smoke damage in the second floor office building. [The] cause of the fire appeared to be within the engine compartment of the semi truck located in the end bay. Crews removed the smoke and cleared the scene around 7:00pm. No injuries were reported and the damage is estimated at approximately $200,000 dollars.” The Uintah Fire District expressed their appreciation for the quick response of those who reported the fire and the first responders. BHI expressed their appreciation on their Instagram account following the incident. The instagram post states: “We want to offer our heartfelt thanks for the quick response from the Naples Fire Department today at our Vernal office. Thanks to some efficient and competent firefighters it was contained to the small area and did not spread to the main building.” They also shared that there were no injuries and the cause is still under investigation. 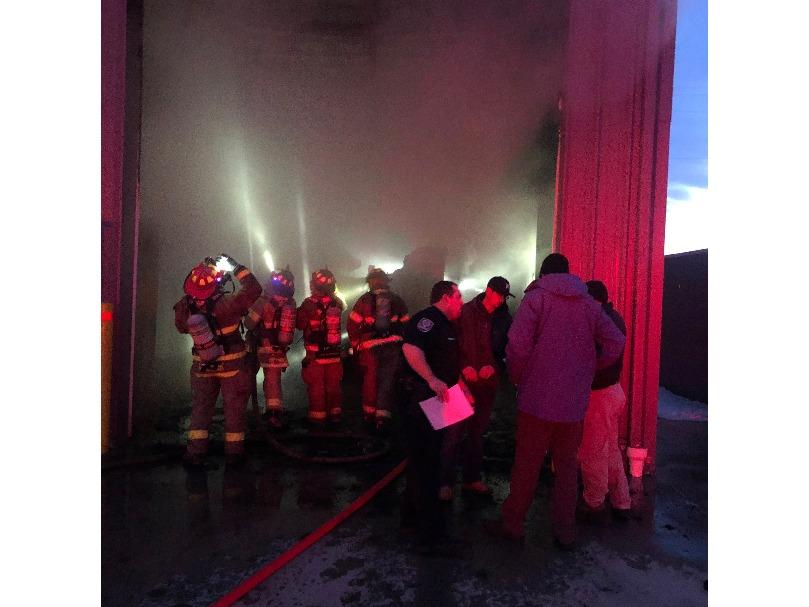 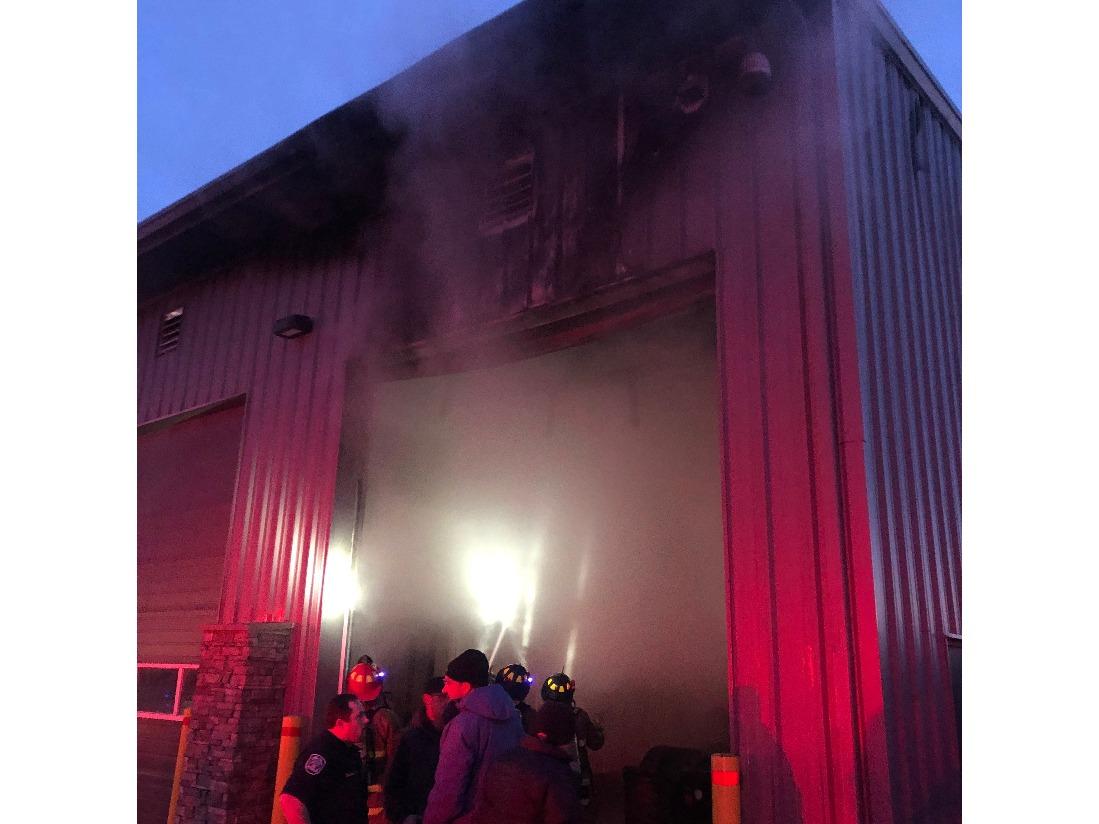