Bacon Park Back Up and Running After Major Upgrades

Local scouting officials and countless others have worked tirelessly the last two years to get Bacon Park back up and running and it is better now than ever before. It was a devastating site during the 2017 winter when volunteers traveled to Bacon Park to scout out conditions only to find that heavy, saturated snow had collapsed the park’s large pavilions as well as some picnic tables. Officials during that time were also made aware of requirements by TriCounty Health that the year before had not been an issue when Bacon Park was under the state’s jurisdiction. BSA High Uintah District Executive Joni Crane worked closely with officials to show that Bacon Park had remained in the state’s compliance but finally decided that rather than fight the situation she would just get to work finding funding so upgrades could get underway. All the buildings were demolished and hauled away. The vault toilets were destroyed and a new facility was put in that is handicap accessible. There are also year round porta potties. A septic field was created to handle the kitchen trailer and shower trailer. The pavilions that had been destroyed were rebuilt. Funds were also used to upgrade the park’s water system including rebuilding the well house and piping and moving the water tank to the hillside for a gravity fed system. “Now our water has been pumpling like never before and it is delicious,” shares Crane. “Really the whole park is better than it’s ever been. It took an army of people helping us and making donations and we are excited to be back up and running.” In September, TriCounty Health Department officially gave the park their blessing, letting the public know that everything was in compliance and that they hoped it would be enjoyed for years to come. The public is welcome to book campsites and facilities at Bacon Park through HipCamp.com. 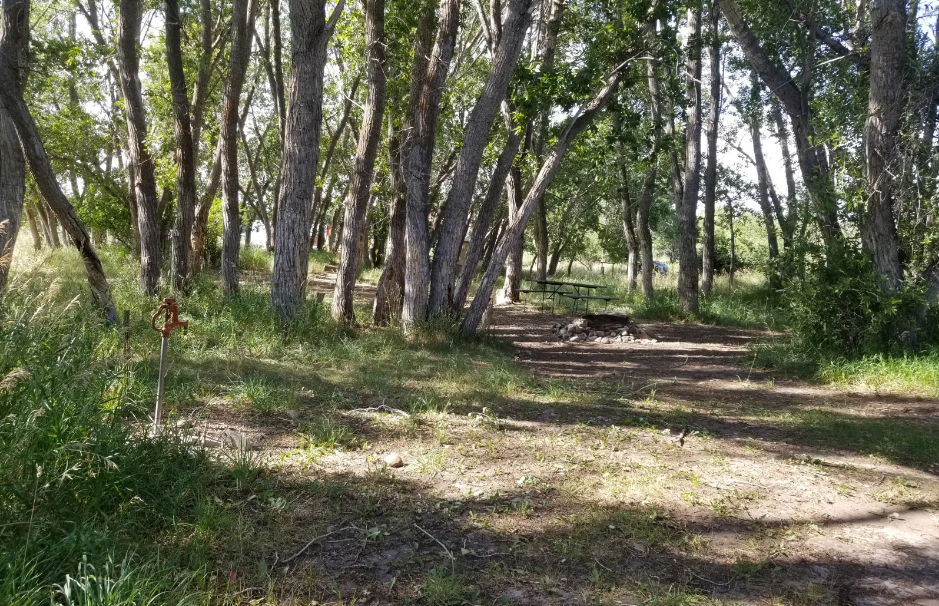 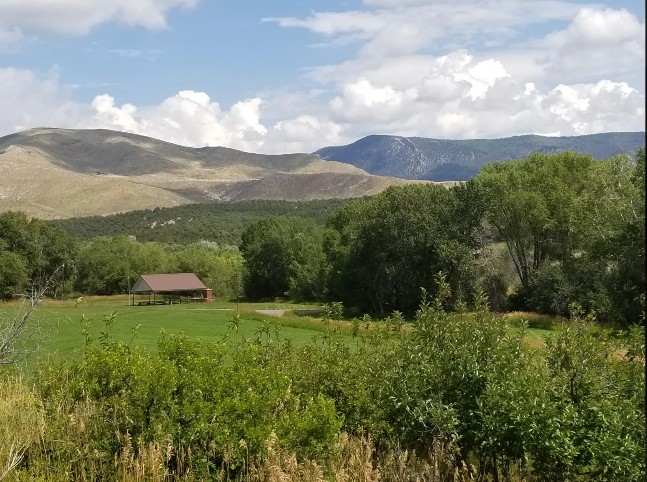