A Hero’s Welcome for Local Inspiration and Ironman Sidney Smith

Vernal’s own Sidney Smith and his wife Lori had quite the welcome home last night complete with lights, sirens, a street lined with friends and neighbors cheering with signs, and an unexpected visit from the Mayor. The couple had made the long trip back from Florida where Sidney completed a full Ironman competition over the weekend which consists of a 2.4 mile swim, 112 mile bike ride, and 26.2 mile run. Just four years ago, Sidney lay in a hospital bed after his most recent surgery following a lifetime of procedures and surgeries related to a disease he was born with that causes foot deformities and muscle wasting. He was now officially a double amputee and while fear and depression were present at that point, he watched from his hospital bed the stories of Ironman competitors, including an amputee. The seed was planted that day in his heart. Now, just four years later, Sidney Smith is part of an elite group that has earned the title of Ironman. As a show of their support and admiration, the welcoming party on Monday night included local leaders. Vernal City Mayor Doug Hammond presented Sidney with a key to the city among cheers and applause. Congratulations Ironman Sidney Smith and thank you for being an inspiration to us all! 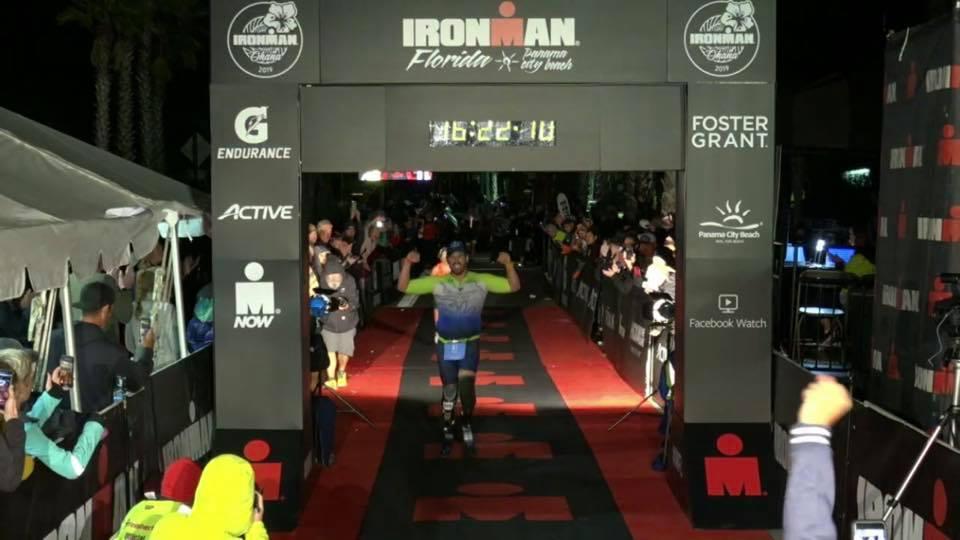 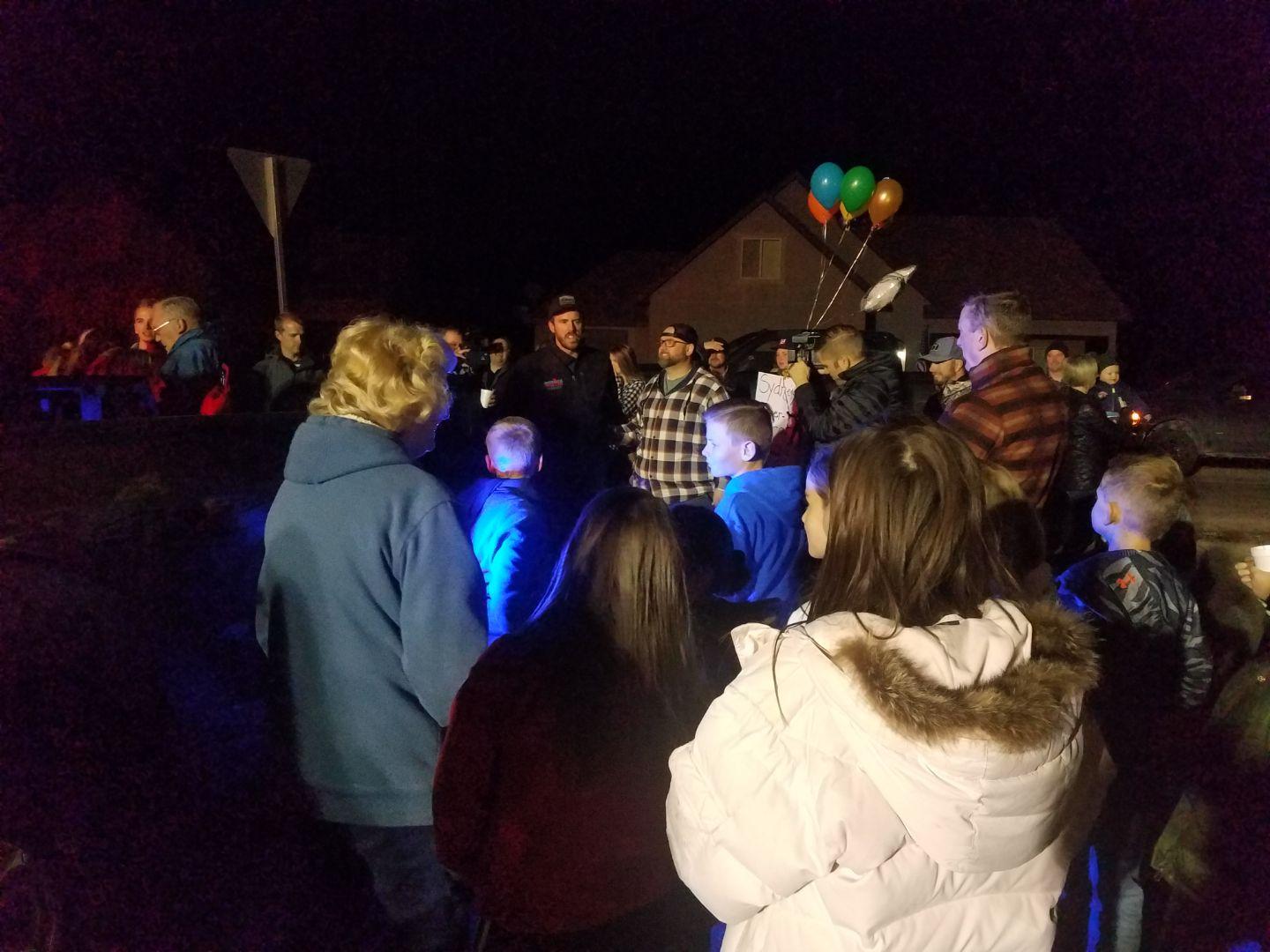